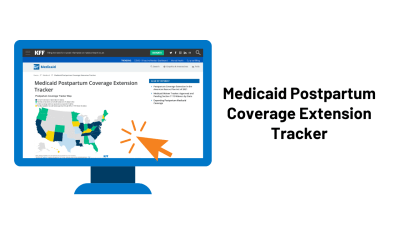 This page tracks recent state actions to extend Medicaid postpartum coverage, including approved and pending 1115 waivers, legislation that will require the state to seek federal approval through a SPA or 1115 waiver, submitted and approved SPAs, and coverage financed solely with state funds. 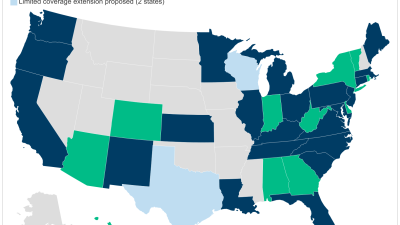 This policy watch provides an update on the status of state adoption and implementation of the Medicaid 12-month postpartum coverage extension option as states wrap up their 2022 legislative sessions. 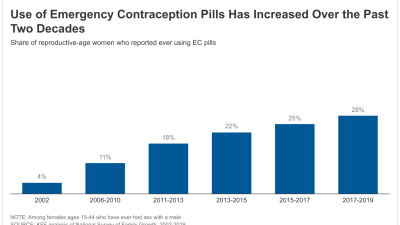 Abortion Access Rises as a Voting Issue and Motivator, Especially Among Democrats and Reproductive-Age Women, But Inflation Continues to Dominate as Americans Worry About Bills

Following the Supreme Court’s decision to end the constitutional right to an abortion, most voters (55%) now say access to abortion is “very important” to their vote in November’s midterm elections, up 9 percentage points since February prior to the decision, a new KFF Health Tracking Poll finds. This heightened… 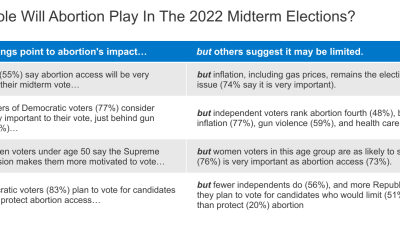 This poll finds most voters (55%) now say access to abortion is “very important” to their vote in November’s midterm elections, up since the Supreme Court decision overturning Roe v. Wade. This heightened interest is greatest among voter groups who largely want to guarantee access to abortion, including Democratic voters and women voters under 50 years old. 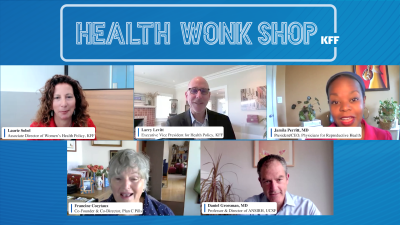 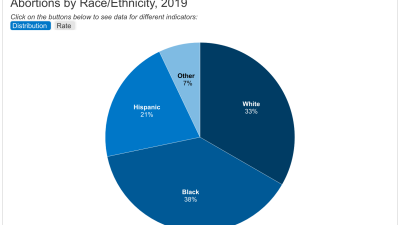 What are the Implications of the Overturning of Roe v. Wade for Racial Disparities?

In this brief, we present data on abortions by race/ethnicity and show how overturning Roe v. Wade disproportionately impacts women of color, as they are more likely to obtain abortions, have more limited access to health care, and face underlying inequities that would make it more difficult to travel out of state for an abortion compared to their White counterparts.

This policy watch examines the intersection of Medicaid coverage policies with state actions to ban abortion.

A new KFF analysis finds that hundreds of thousands of people are disenrolled from Medicaid each year after giving birth, which could be prevented if all states were to take up a new option to extend Medicaid postpartum coverage to 12 months. The estimate – based on analysis of Medicaid…