Rate review is the process by which insurance regulators review health plans’ new or renewed rates for insurance policies in order to ensure that the rates charged are based on accurate, verifiable data and realistic projections of health costs. Historically, state insurance departments have conducted rate review, but under the…

This report from the Kaiser Family Foundation analyzes the effect of government efforts to ensure that insurance premium increases are justifiable and provide value to consumers and small businesses. Rate review programs require insurers in the small group and individual markets to submit proposed rate increase requests to state or… 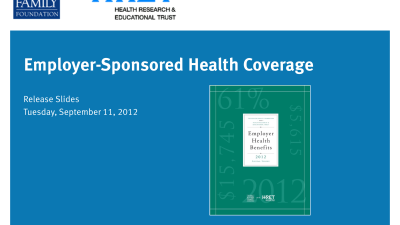 Oral Health and Low-Income Nonelderly Adults: A Review of Coverage and Access