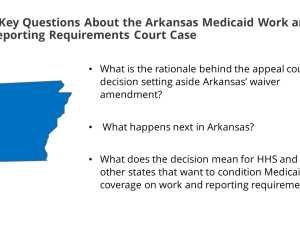 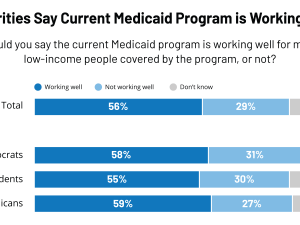 A quick look at the public’s view of Medicaid, the government health insurance and long-term care program for low-income adults and children, from recent KFF polls. #1 Public Holds Favorable Views Of Medicaid A large majority of the public has a favorable view of the Medicaid program. Most recently, the… 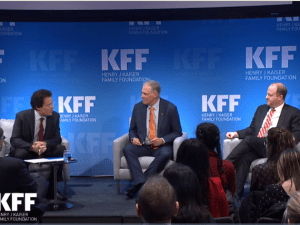 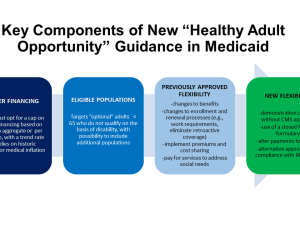 On January 30, 2020, the Centers for Medicare and Medicaid Services (CMS) released guidance inviting states to apply for new Section 1115 demonstrations known as the “Healthy Adult Opportunity” (HAO). These demonstrations would permit states “extensive flexibility” to use Medicaid funds to cover Affordable Care Act (ACA) expansion adults and other nonelderly adults covered at state option who do not qualify on the basis of disability, without being bound by many federal standards related to Medicaid eligibility, benefits, delivery systems, and program oversight. In exchange, states would agree to a limit on federal financing in the form of a per capita or aggregate cap. States that opt for the aggregate cap and meet performance standards could access a portion of federal savings if actual spending is under the cap. This issue brief explains the key elements of the HAO guidance and considers the implications of the new demonstrations. 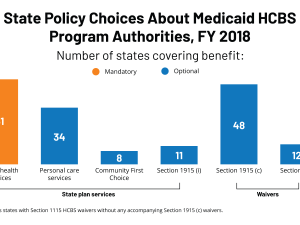 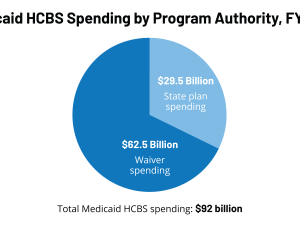 Medicaid continues to be the primary payer for home and community-based services (HCBS) that help seniors and people with cognitive, physical, and mental health disabilities and chronic illnesses with self-care and household activities. This issue brief presents Medicaid HCBS enrollment and spending data from KFF’s annual state survey and includes tables with detailed state-level data. 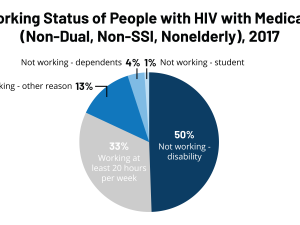 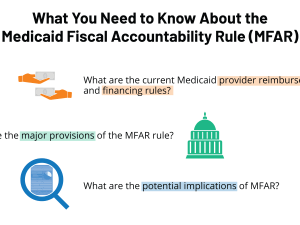 On November 18, 2019, the Trump Administration released a proposed rule called the Medicaid Fiscal Accountability Regulation (MFAR). This brief provides some context on Medicaid financing, an overview of current state payment and financing rules, the provisions in the rule and potential implications for considerations. 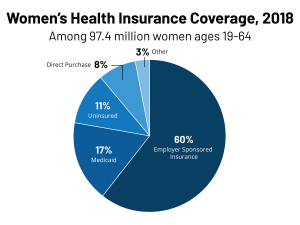 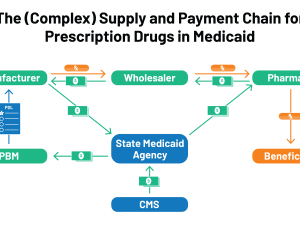