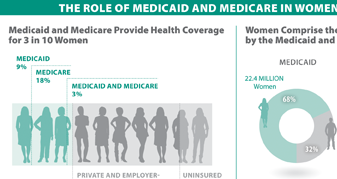 The Women, Girls, and Gender Equality Principle of the U.S. Global Health Initiative: How Have USG Programs Responded?

This report examines how countries are responding to and implementing the women, girls, and gender equality principle of the U.S. Global Health Initiative (GHI). This principle, one of seven core principles of the GHI, aims to sharpen the focus on women and girls across U.S. government global health efforts. Based…

This tutorial was produced for kaiserEDU.org, a Kaiser Family Foundation website that ceased production in September 2013. The kaiserEDU.org tutorials are no longer being updated but have been made available on kff.org due to demand by professors who are using the tutorials in class assignments. You may search for other…