A study of American Indians’ and Alaska Natives’ access to health care, conducted by researchers from the Urban Institue, University of Arizona and the Kaiser Family Foundation, identifies some of the health policy challenges this population faces. The study was originally published in the Janurary issue of the American Journal…

Health Care and the 2004 Elections: Race, Ethnicity and Health Care

This report examines the income, savings, and home equity of current and future Medicare beneficiaries, focusing on racial/ethnic disparities. The report finds that these differences in the financial well-being of white, black and Hispanic beneficiaries persist across age, education level, marital status, and other demographic factors.

MENLO PARK, CA – A comprehensive new national survey of young adults, ages 18-30, from the Kaiser Family Foundation finds more than three and half decades into the epidemic, HIV remains an issue of deep concern for young people of color, both for themselves as well as for those they know.… 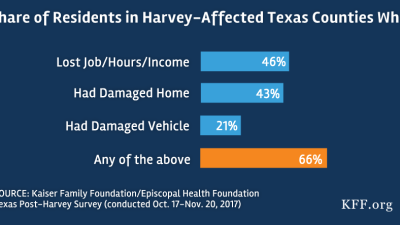