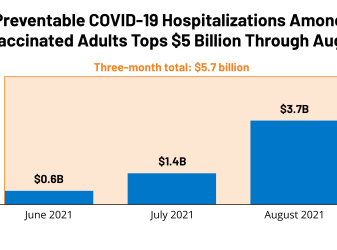 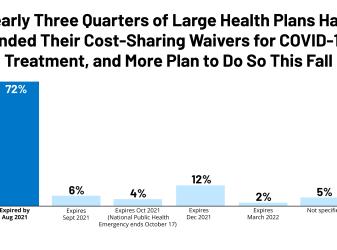 This analysis finds hospital admissions remained below expected levels in early 2021, suggesting much of the care people put off during the early months of the COVID-19 pandemic may have been forgone altogether.