Getting to Zero: Saving Children’s Lives with Vaccines

As one of the cornerstones of global health, widespread immunization through vaccines is critical to reducing child mortality and eradicating polio, two goals endorsed by the international community and particularly emphasized by the U.S. government. This live, interactive webcast explores the importance of vaccines in global child survival efforts, including the role of the U.S. government, the GAVI Alliance, and NGOs. Panelists discuss the current state of childhood immunization, global investments in vaccines, and the opportunities and challenges faced by key stakeholders. This webcast is part of “U.S. Global Health Policy: In Focus”, a Kaiser Family Foundation studio webcast series devoted to discussing current and critical issues facing the U.S. 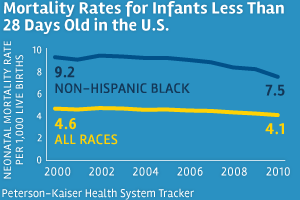 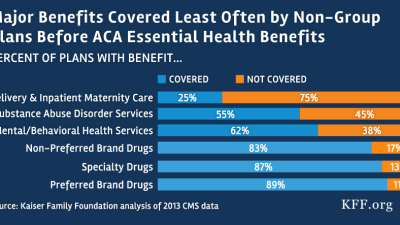 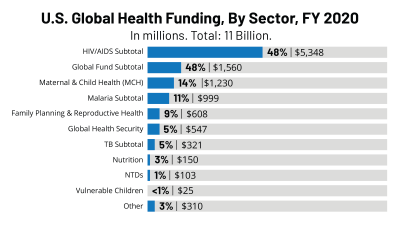 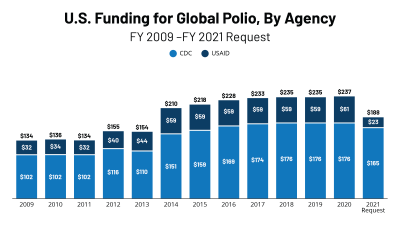