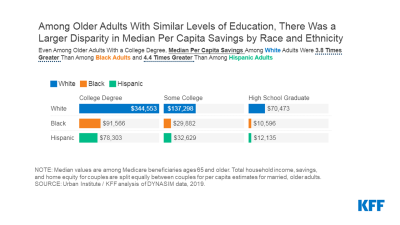 Does Education Narrow the Gap in Wealth Among Older Adults, by Race and Ethnicity?

This analysis of per capita income and assets among older adults in 2019 shows that differences in median per capita income among White, Black, and Hispanic adults ages 65 and older are narrower when comparing people with similar levels of education, although among college graduates, the gap in income continues to be wide between Hispanic and White seniors. The gaps in savings and home equity remain wide, and are particularly striking among seniors with less than a high school education. The patterns are similar for men and women, as well as across different age groups of older adults. 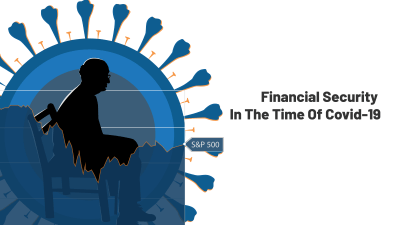 Retirement Insecurity in the Time of COVID-19: The Next Shoe to Drop?

This blog post examines the retirement security of seniors with Medicare in the context of rising unemployment and market volatility due to the coronavirus pandemic. 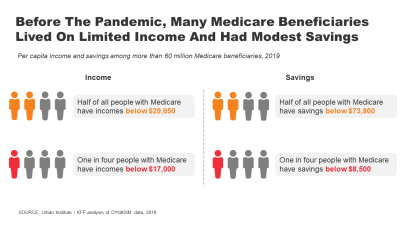 This analysis examines the income, savings, and home equity of Medicare beneficiaries in 2019, before the coronavirus pandemic. We look at the overall population, and variations by age, gender and race/ethnicity. 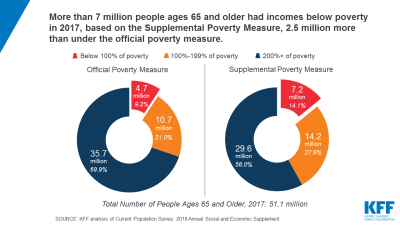 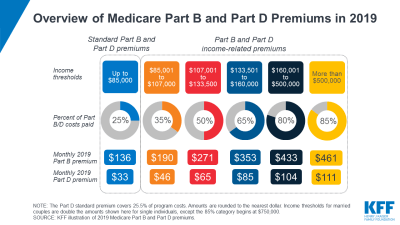 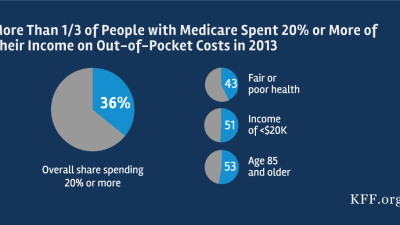 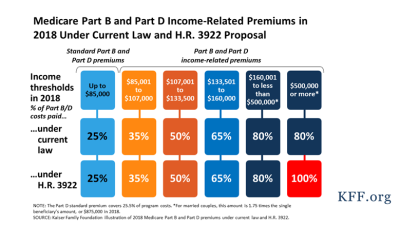