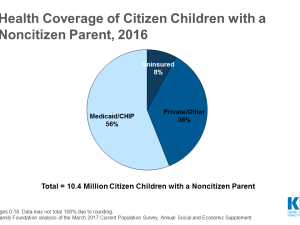 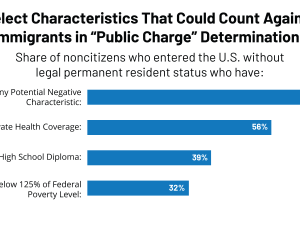 Seventy-nine percent of noncitizen residents who originally entered the United States without legal permanent resident status have at least one characteristic that could count against them under the Trump Administration’s new “public charge” rule, according to an updated KFF analysis. Such characteristics – including having an income below 125 percent… 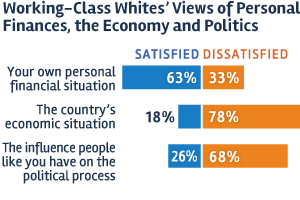 The latest Kaiser Family Foundation/CNN partnership poll explores the views and experiences of white Americans without college degrees (a group defined in this survey as “working-class whites”), including how they feel about their own lives and the direction of the country, their attitudes towards government, their economic priorities, feelings about immigration and increasing racial and ethnic diversity, and personal experiences with employment and finances.

New KFF/CNN Survey Finds Majority of Working-Class White Americans Optimistic About Their Own Lives, But Many Are Unhappy with the Direction of the Country

As the 2016 presidential election focuses attention on the perspectives of white Americans without college degrees, a new survey from the Kaiser Family Foundation and CNN delves deeply into the views and experiences that shape their lives and their political leanings. CNN is featuring findings from the poll in digital and… 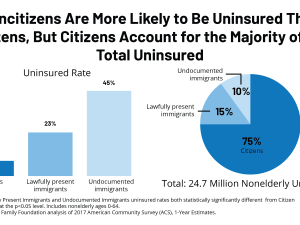