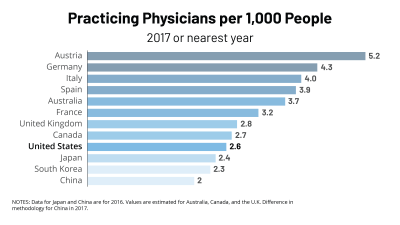 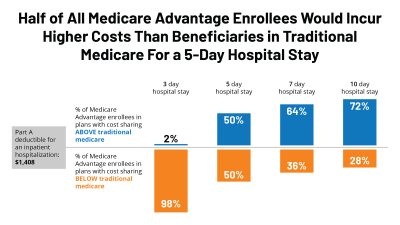 How Much Could Medicare Beneficiaries Pay For a Hospital Stay Related to COVID-19?

As the coronavirus continues to spread, the number of people on Medicare admitted to the hospital for COVID-19 related illness is expected to rise. We analyze how much Medicare beneficiaries could pay out-of-pocket for an inpatient hospital admission under traditional Medicare (assuming no supplemental coverage) or Medicare Advantage plans. 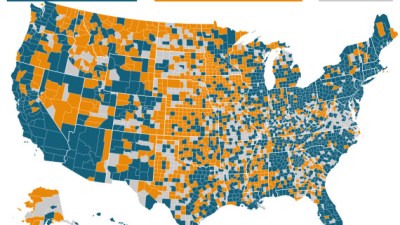 The rapidly increasing number of national COVID-19 cases is raising alarm among experts and state and local officials about health systems’ capacity to treat patients effectively and revealing the uneven geographic distribution of the country’s health care resources. A special report by KFF’s Kaiser Health News (KHN) shows that more… 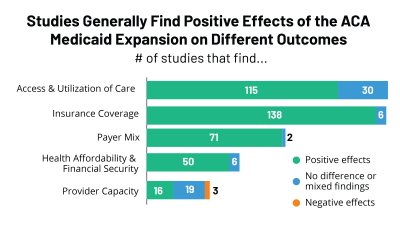 The Effects of Medicaid Expansion under the ACA: Updated Findings from a Literature Review 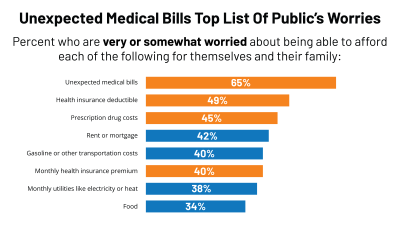 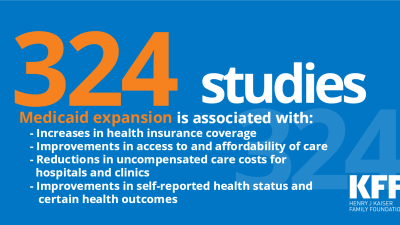 The Only Health Care Prices That Matter to Consumers

In this column, Drew Altman zeroes in on a key test for when the implementing rules are written for the new executive order on hospital price transparency: consumers will need to know what amount they must pay out of pocket to really help them shop on price. 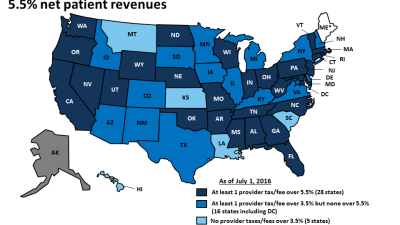