Stop the Drop: Profiles of Innovative Medicaid Renewal Initiatives and Lessons for 2014 and Beyond 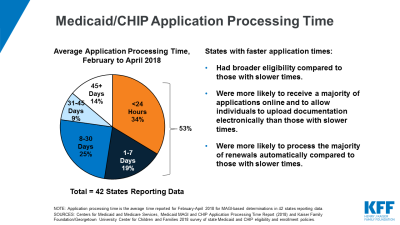