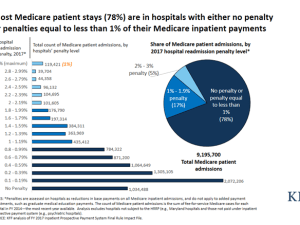 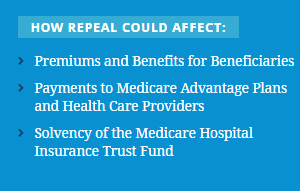 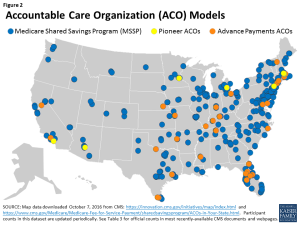 After record increases in fiscal year 2015, growth in Medicaid enrollment and total Medicaid spending nationally slowed substantially in FY 2016 and are projected to continue to slow in FY 2017 as the initial surge of enrollment under the Affordable Care Act’s coverage expansions tapered off, according to the 16th annual 50-state…

Findings from the Field: Medicaid Delivery Systems and Access to Care in Four States in Year Three of the ACA

Based on case studies and focus groups, this brief reviews delivery systems and access to care for Medicaid enrollees in Colorado, Connecticut, Kentucky, and Washington as of Spring 2016. The findings provide an on-the-ground view of Medicaid delivery systems and enrollees’ experiences accessing care three years after implementation of the Medicaid expansion. This brief builds on previous reports that examined states’ preparation for implementation prior to the initial ACA open enrollment period and their experiences after completion of the first and second open enrollment periods.

On August 3, the Kaiser Family Foundation and the Center for Strategic and International Studies (CSIS) hosted a briefing to assess the major outcomes of the 2016 International AIDS Conference (AIDS 2016), held from July 18-22 in Durban, South Africa. The discussion touched on the latest scientific advancements, the current funding climate…