Money Follows the Person: A 2015 State Survey of Transitions, Services, and Costs

There are currently 44 states, including the District of Columbia, participating in the Money Follows the Person (MFP) demonstration (Figure 1). Authorized as part of the Deficit Reduction Act of 2005, MFP has bolstered state efforts to increase spending on home and community-based services (HCBS) and helped transition thousands of Medicaid beneficiaries from an institutional setting to a community home. The MFP demonstration provides states with enhanced federal matching funds for 12 months for each Medicaid beneficiary who transitions from an institution to the community. To qualify for an MFP transition, individuals must reside in an institution for more than 90 consecutive days. MFP participants must transition to a qualified community setting including a house, apartment, or group home with less than four non-related residents. States have used MFP funding to test the services and strategies that best contribute to a successful transition. The current funding allocation for MFP is set to expire in 2016, leaving some questions about whether states will be able to continue to offer all of the services that MFP funds if the program is not re-authorized.  Nevertheless, states will continue to rely on the lessons learned from the MFP demonstration to help shape the future of long-term services and supports (LTSS) as well as broader health system reforms. 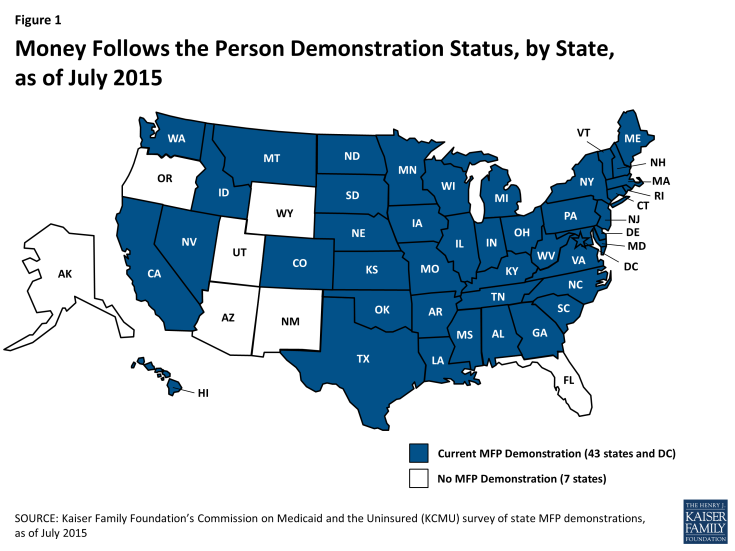 Figure 1: Money Follows the Person Demonstration Status, by State, as of July 2015

As of March 2015, 33 (of 43) MFP states reported earning $1.7 billion in federal matching payments. Under the Affordable Care Act (ACA), MFP was extended by five years, through September 2016, and an additional $2.25 billion in federal funds ($450 million for each federal fiscal year from 2012-2016) was allocated for the demonstration. Funding is available to states for the fiscal year they receive the award and four subsequent years. Any unused grant funds awarded in 2016 can be used until 2020. This report is based on data collected through a national survey of MFP states conducted by the Kaiser Family Foundation’s Commission on Medicaid and the Uninsured. For more information about the survey see the methodology text box at the end of this report and Appendix A. A companion paper, Medicaid’s Money Follows the Person Demonstration: Helping Beneficiaries Return Home, profiles the experiences of five MFP participants.