During the debate about the ACA, there was much discussion about whether and to what extent reductions in federal payments to Medicare Advantage plans would affect seniors. Some questioned whether plans would pull out of markets across the country leading to a drop in Medicare Advantage enrollment, as occurred after Congress reduced payments for Medicare plans as part of the Balanced Budget Act (BBA) of 1997 (see Exhibit 1). 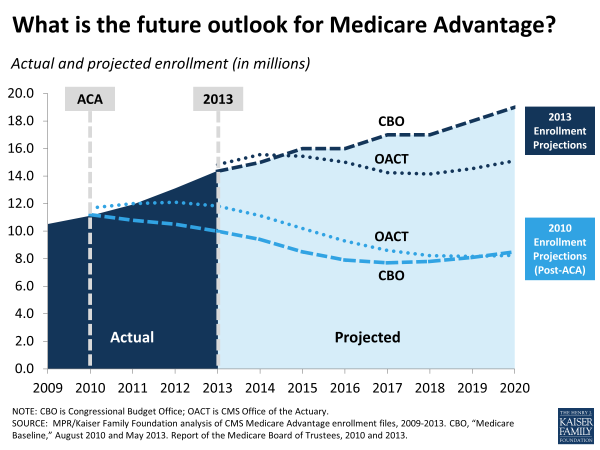 Exhibit 1. What is the future outlook for Medicare Advantage?

It is not entirely clear why enrollment has continued to climb since 2010, or if the trend will continue at the current clip. Analysts believe that the bonus payments have certainly helped to mitigate the effects of payment reductions, and that plans appear to be doing more to reduce their costs. Some speculate that Medicare Advantage plans are benefitting from the slowdown in medical spending, enabling them to keep premiums low. Others ascribe the growth in enrollment to the influx of baby boomers who may have greater comfort with managed care plans than previous generations. As additional payment reductions are phased in over the next few years, the growth in enrollment could stall or even reverse, if plans pull out of the market because they feel they cannot operate profitably. Even if enrollment continues to increase, there is some speculation that plans may scale back benefits and/or increase cost-sharing in response to reductions in Medicare payments and the soon-to-be implemented annual fee on health insurance that was enacted in the ACA, which also applies to Medicare Advantage.

The full explanation is likely to be more nuanced than our current understanding, but it is clear that past predictions are not panning out. For now, this chart provides a cautionary tale for even our best efforts to predict the future.