FAQs: What’s the Latest on IPAB?

On November 2, 2017, the U.S. House of Representatives passed legislation (H.R. 849) to repeal the provision of the Affordable Care Act (ACA) that authorized the Independent Payment Advisory Board, or IPAB. Although IPAB was authorized under the ACA in 2010, no members have been appointed and currently the Board is not operational. These FAQs address common questions about IPAB, including how it was designed to operate and the implications of eliminating it.

What is the Independent Payment Advisory Board?

Why was IPAB authorized by the ACA?

IPAB was authorized to help constrain the growth in Medicare spending over time. The Board was conceived as an independent body of experts with authority to make Medicare savings recommendations if spending exceeded growth targets, according to a process specified in the ACA (described below). The goal was to create an evidence-based process that removes the political influence of stakeholders from Medicare payment policy decisions. Unlike the Medicare Payment Advisory Commission (MedPAC), which provides analysis and policy advice on Medicare to Congress, IPAB has statutory authority to recommend certain changes to Medicare that are required to be implemented to achieve savings (or equivalent savings proposals made by Congress).

Why is IPAB controversial?

IPAB has been a source of controversy from its beginning. Many members of Congress and other stakeholders have expressed concern about the authority granted to IPAB to make decisions about the Medicare program that are typically within the purview of Congress, such as modifications to the formulas used to establish payments for Medicare Advantage and Part D plans, provider payment rates, and prescription drugs. Some have expressed concerns about the potential for the Board to tilt the balance of power from Congress to the Executive branch with respect to Medicare policy. Another concern is the potential for IPAB’s recommendations to indirectly affect beneficiaries, despite explicit limits on IPAB’s scope of authority with respect to benefits, premiums, cost sharing, and “rationing.” In light of opposition to IPAB by many members of Congress, there have been several legislative attempts to repeal this provision of the ACA since 2010, including the latest House legislation (H.R. 849).

What would be the impact of the House-passed bill to repeal IPAB?

H.R. 849 would repeal provisions in the ACA that authorized the establishment of IPAB. According to CBO, repealing IPAB would increase spending by $17.5 billion between 2018 and 2027, because in CBO’s assessment, the Board will be required to generate Medicare savings of that amount over the 10-year period. The House legislation does not include offsets to cover the cost of repealing IPAB. Repealing IPAB could affect Part B premiums paid by beneficiaries and the financial outlook of the Medicare Hospital Insurance (Part A) trust fund.

What triggers IPAB to recommend Medicare spending reductions, and when is this expected to happen if IPAB is not repealed?

IPAB is required to propose Medicare spending reductions if the five-year average growth rate in Medicare per capita spending is projected to exceed the per capita target growth rate, based on general and medical inflation (2015-2019) or growth in the economy (2020 and beyond). The Centers for Medicare & Medicaid Services (CMS) Actuary is required to make this determination each year.

What is the timeline for action if the IPAB process is triggered? 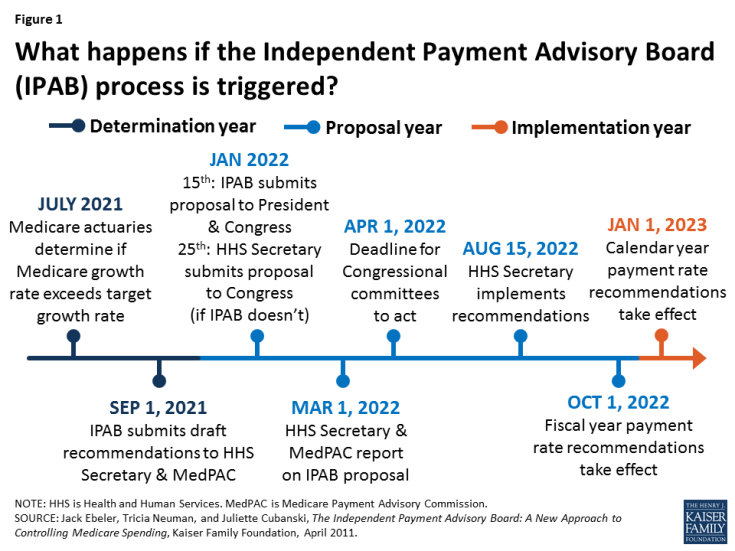 Figure 1: What happens if the Independent Payment Advisory Board (IPAB) process is triggered?

In January of the proposal year, IPAB is required to submit proposed recommendations for Medicare spending reductions to the President and Congress for fast-track consideration by the Congress. If the IPAB process is triggered because spending exceeds target levels, and IPAB does not submit savings proposals to the Congress, as required, then the Secretary of the Department of Health and Human Services (HHS) is directed to make recommendations to Congress that would achieve the required savings, and for implementing them.

How much Medicare savings is IPAB required to recommend?

What types of Medicare spending reductions can IPAB recommend, and are there limits on what IPAB can propose?

The ACA limited the scope of the Board’s authority in terms of the type of spending reductions it can recommend. IPAB cannot make recommendation that would: (1) ration health care; (2) raise revenues or increase Medicare beneficiary premiums or cost sharing; or (3) otherwise restrict benefits or modify eligibility criteria. In addition, for implementation years through 2019, IPAB cannot recommend payment reductions for providers and suppliers of services that received reductions under the ACA below the level of the automatic annual productivity adjustment called for under the law. As a result, payments for inpatient and outpatient hospital services, inpatient rehabilitation and psychiatric facilities, long-term care hospitals, and hospices are exempt from IPAB-proposed reductions in payment rates until 2020.

What is the role of Congress in the IPAB process?

The ACA established special fast-track procedures and strict deadlines for Congress to consider IPAB recommendations. After the Board submits its recommendations to Congress, the appropriate committees of jurisdiction have just two and one-half months to report out a bill implementing IPAB recommendations, or an amended proposal that achieves the same amount of required savings, by April 1 of the proposal year. The Committees, and the House and Senate, are prohibited from considering any amendment that would change or repeal the Board’s recommendations unless the changes meet the same fiscal criteria under which the board operates.

What is the outlook for IPAB?

The House of Representatives voted 309-111 in favor of H.R. 849 to eliminate the Independent Payment Advisory Board. The legislation now moves to the Senate for consideration. Even if IPAB is not repealed, the IPAB process is not expected to be triggered for another four years, based on the latest projections, and it is not clear if members would be nominated or confirmed given recent history.