It’s Your (Sex) Life is an Emmy and Peabody Award-winning public information partnership between the Foundation and MTV to support young people in making responsible decisions about sexual health. A targeted campaign presented under the partnership, called “GYT: Get Yourself Tested,” promotes routine STD testing among those under 25. The It’s Your Sex Life partnership includes targeted public service ads and bumpers, special programming and promotions, social media, and extensive online and mobile sites. 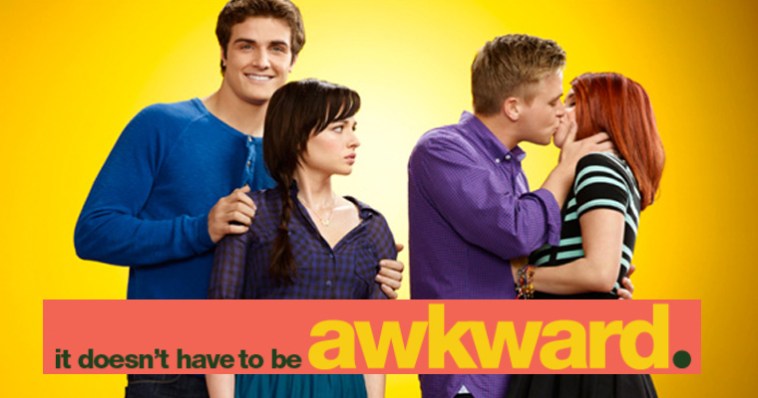 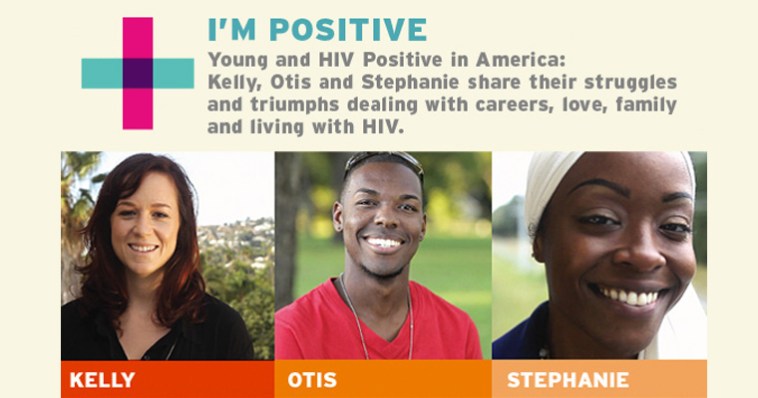 SPECIAL PROGRAMMING: The Foundation co-produces special programming with MTV to provide a more in-depth look at sexual health issues affecting young people. I’m Positive, a one-hour documentary special that aired on World AIDS Day 2012 explores what it means to be young and HIV positive in America. 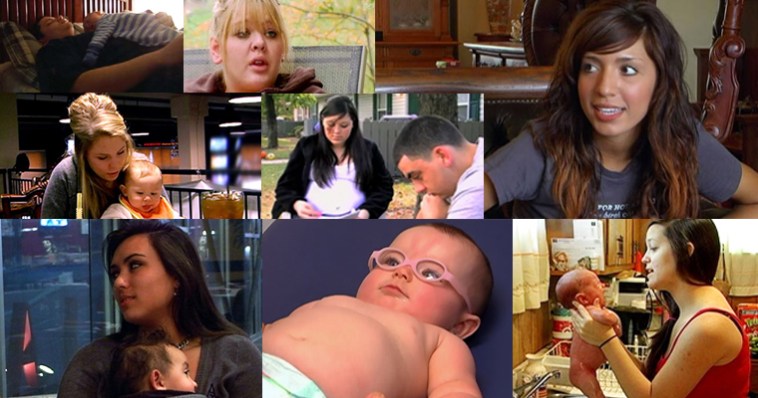 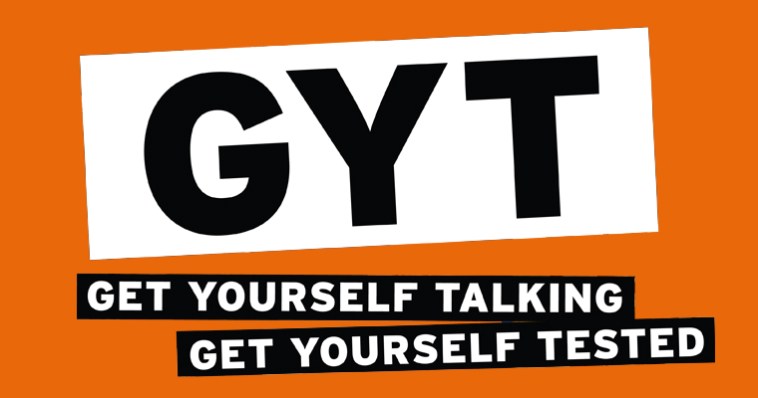 A campaign of IYSL, GYT: Get Yourself Tested campaign is an empowering social movement to reduce the spread of STDs among young people. The CDC and Planned Parenthood, along with other partners, extend the reach of the campaign through community outreach. 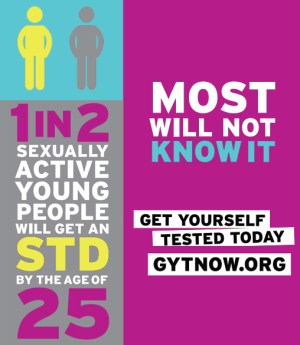 An article published in the March 2014 issue of Sexually Transmitted Diseases reviews the campaign success in reaching youth with STD messages and an associated increase in STD testing.