Dr. Uwe Reinhardt is a giant in the health policy field who advised policymakers and influenced debates about the nation’s health system before his passing in 2017. His recently released last book, Priced Out: The Ethics and Economics of Health Care, completed by his wife and longtime collaborator Tsung-Mei (May) Cheng gives us the gift of further insights into the U.S. health system and many issues that the country is debating right now, ranging from health price transparency to Medicare-for-all.

On July 9, KFF hosted an afternoon event in Washington, DC to honor Dr. Reinhardt. Tsung-Mei (May) Cheng, and KFF President Drew Altman provided opening remarks followed by a panel discussion that covered ideas raised in the book and their relevancy to current health care debates. The panelists included: 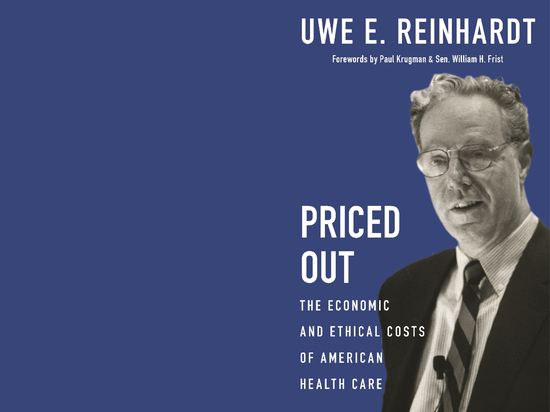