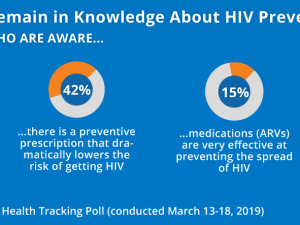 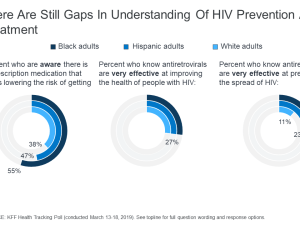 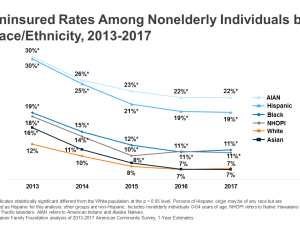 Changes in Health Coverage by Race and Ethnicity since Implementation of the ACA, 2013-2017 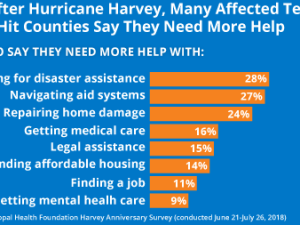 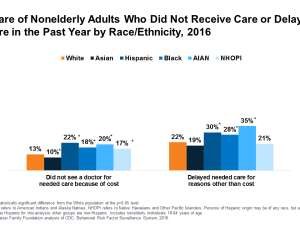 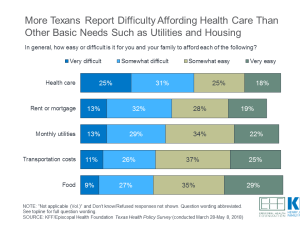 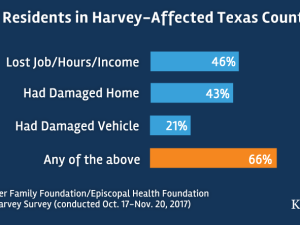