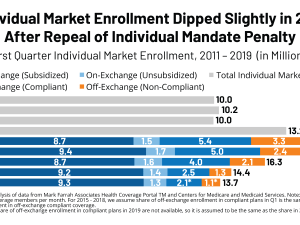 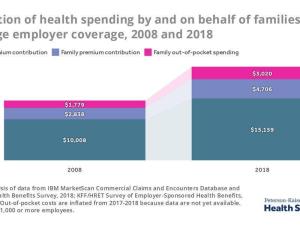 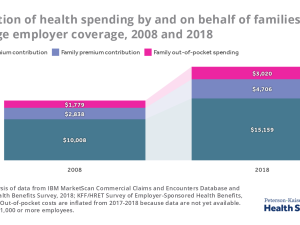 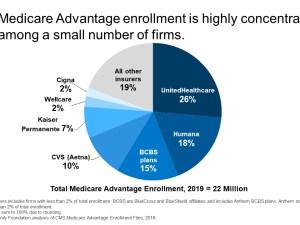 A Dozen Facts About Medicare Advantage in 2019 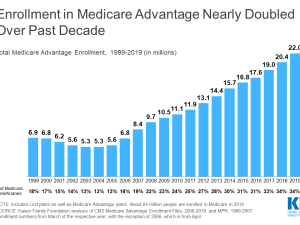 This fact sheet includes the latest information and data about the Medicare Advantage program, including enrollment, plan information, spending and financing for the program, and payment and program changes made by the Affordable Care Act as well as other laws. 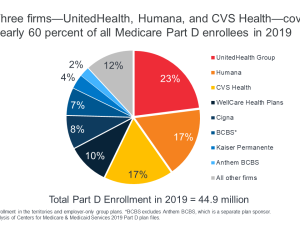 The Medicare Part D program provides an outpatient prescription drug benefit to older adults and people with long-term disabilities in Medicare who enroll in private plans. This analysis provides the latest data about Medicare Part D coverage and costs in 2019 and trends over time, including enrollment, premiums, cost sharing, and participation in the low-income subsidy program. 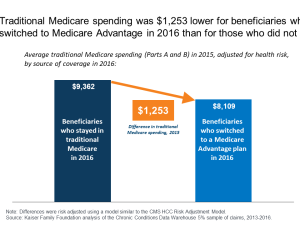 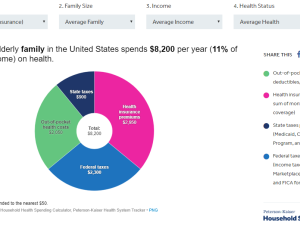