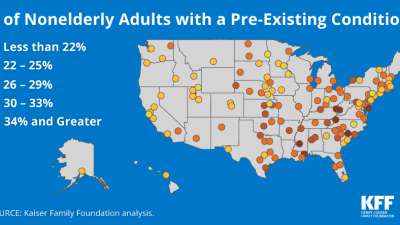 Facing Such Increases, Some Enrollees Switched To Lower-Cost Coverage People With Pre-Existing Conditions Much More Likely To Report Problems MENLO PARK, CA — People who buy their own insurance report that their insurers most recently requested premium increases averaging 20 percent, according to a new Kaiser survey examining the experiences… 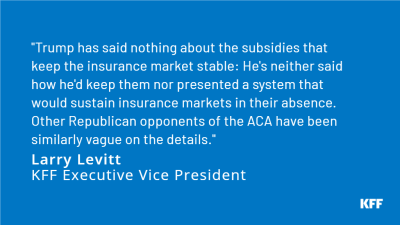 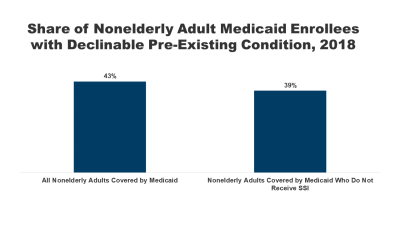 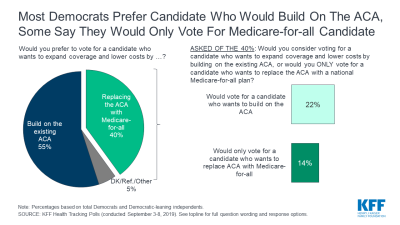