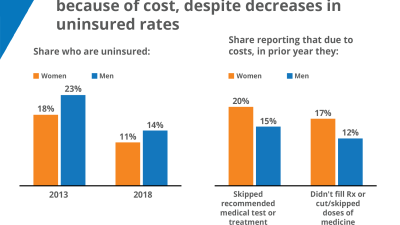 Visualizing Health Policy: Barriers to Care Experienced by Women in the United States

This Visualizing Health Policy infographic, produced in partnership with the Journal of the American Medical Association (JAMA), looks at barriers to care experienced by women in the United States. 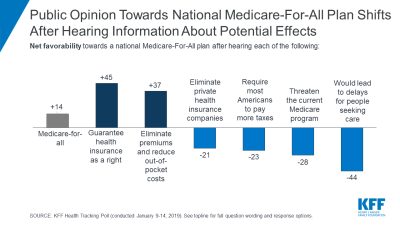 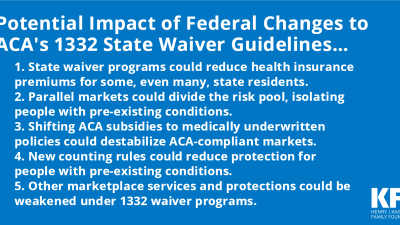