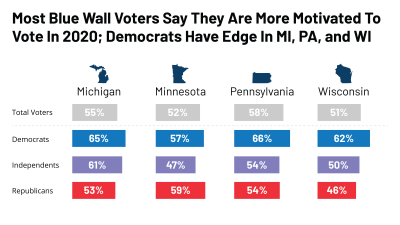 Health and the Economy in the Detroit Area

One year after the federal government intervened to aid the automakers, the Foundation along with The Washington Post and Harvard School of Public Health surveyed the residents of the tri-county Detroit area of Macomb, Oakland, and Wayne Counties to ask about their views and experiences in the midst of the…

Final update made on November 26, 2013 (no further updates will be made) Establishing the Marketplace While Governor Rick Snyder (R) supports the creation of a State-based Marketplace, he acknowledged on November 16, 2012, that without authorizing legislation, he would plan for a State-federal Partnership Marketplace.1 The state began moving…

How Will the Uninsured in Michigan Fare Under the Affordable Care Act? 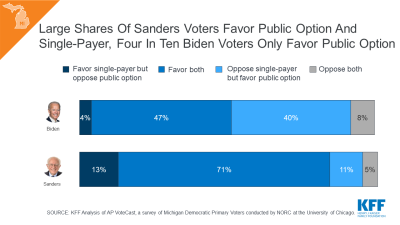 This case study looks at Michigan’s Money Follows the Person (MFP) demonstration program, which has enabled the state to accelerate existing transition activities and increase access to home- and community-based services (HCBS) by providing enhanced federal funds for each MFP participant’s 365-day enrollment period. Through MFP, Michigan is able to…

This paper contains short profiles four Medicaid beneficiaries who have been helped by Money Follows the Person demonstration programs in Michigan and Washington state.