The Right Care at the Right Time: Are Retail Clinics Meeting a Need?

The Alliance for Health Reform and WellPoint, Inc. discuss the role of urgent care centers and retail clinics emerging within the health care system. Panelists will explore such questions as: Can savings and improved access to care be produced through alternative care settings? Will these settings reduce emergency room use… 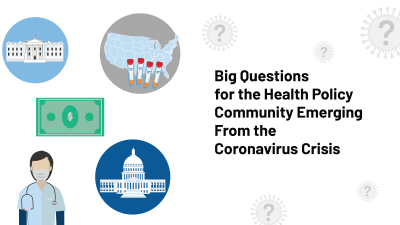 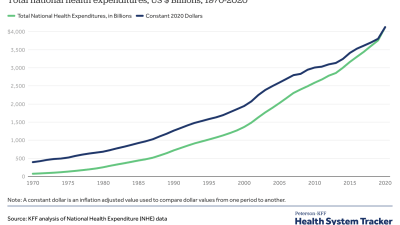