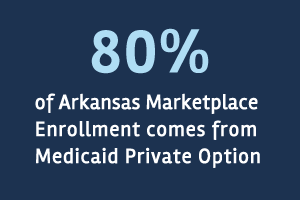 This fact sheet draws on data from “Health and Health Coverage in the South: A Data Update” to highlight findings for South Carolina. The findings show the current status of health and health coverage in the state and the potential coverage gains that may be achieved through the Affordable Care Act.