This fact sheet outlines issues in outreach and enrollment for Medicaid and SCHIP. It provides a profile of eligible but uninsured children, discusses the greatest barriers to enrollment, and offers strategies to improve enrollment. Fact Sheet (.pdf)

How Will Uninsured Parents Be Affected By Health Reform? 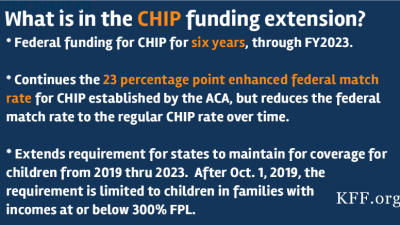 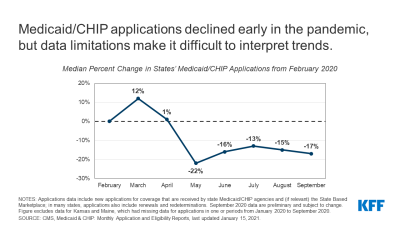 Characteristics of the Uninsured: Who Is Eligible for Public Coverage and Who Needs Help Affording Coverage?

This brief analyzes health coverage data and determines that 25% of the nation's uninsured population is eligible for either Medicaid or SCHIP. The brief goes on to describe the characteristics of the population. Issue Brief (.pdf)

Information technology holds considerable promise for improving outreach to families with uninsured children, getting them enrolled in Medicaid and SCHIP and keeping them covered. This report documents the promising practices underway across the country to use technology to make enrollment and renewal more efficient, more responsive to family needs and…

Section 1115 Waivers in Medicaid and the State Children’s Health Insurance Program:  An Overview

A new policy brief provides a description of the Section 1115 law, its history, and an overview of how it plays a role in the restructuring of Medicaid and SCHIP.