The Kaiser Health Policy News Index is designed to help journalists and policymakers better understand which health policy-related news stories Americans are following, and what the public knows about health policy issues covered in the news. It also looks at how attention to health policy news stories compares to other national news stories.

Table 1 below presents the top news stories of 2016, as determined by the percent of Americans who said they followed news coverage related to each story “very” or “fairly” closely in monthly Kaiser tracking polls. The major news stories that dominated this past year and captivated Americans’ attention range from multiple conflicts involving police officers to the various scripted and unscripted events of the 2016 presidential election.

As seen in the table, health policy news stories were never the most closely followed news stories. Across the ten Kaiser Health Tracking Polls conducted between January and November 2016, the presidential campaign was the top news story in more than half of these surveys. On average, more than seven in ten Americans said they were closely following news about the election each month.

Although the election was certainly the biggest national story of 2016, there were several major health policy stories that made news this year, including the unsafe levels of lead in Flint, Michigan’s water supply and the Zika virus outbreak. The year was bookended by stories about Republican lawmakers and the Affordable Care Act, with January’s top health story being President Obama vetoing repeal of the law and November’s top health story being Republican lawmakers’ plans to repeal the law once President-elect Trump is in office.

Overall, the top three most closely-followed news stories in 2016 were the attack at an LGBT night club in Orlando, Florida (85 percent reported following this story closely in June), the 2016 presidential campaign (83 percent in July), and the fatal police shootings of black men (81 percent in July). The top three most closely followed health policy news stories in 2016 were the unsafe levels of lead in Flint, Michigan’s drinking water (70 percent in April), Republicans post-election plans to repeal the Affordable Care Act (70 percent in November), and the Zika virus outbreak (64 percent in October). 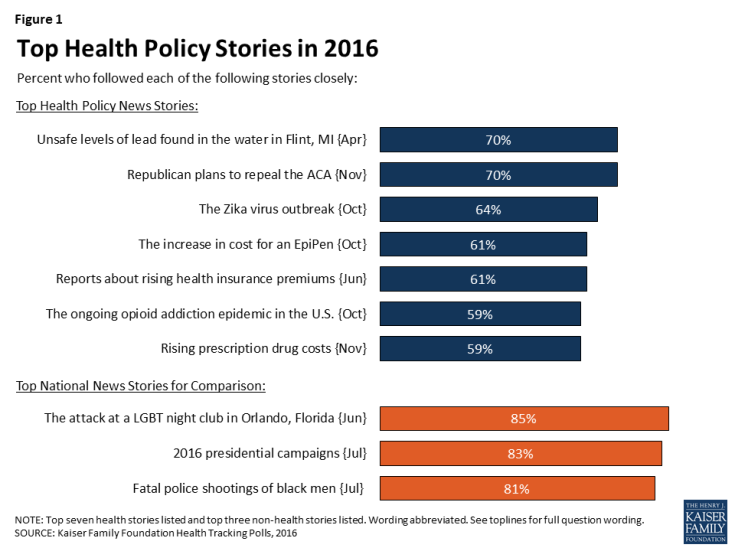 In addition to tracking which health policy-related news stories Americans are following, the Kaiser Health Tracking Polls also examines what the public knows about health policy issues covered in the news. In 2016, we examined Americans’ awareness of and attitudes towards several of the health policy stories in the news.

While Flint, Michigan began using the Flint River as its water source in April 2014, serious concerns about the level of lead in the city’s drinking water supply did not emerge until 2015. The Kaiser Family Foundation began tracking Americans’ attention to news about the unsafe levels of lead in Flint’s water supply in February 2016, and the story ranks as one of the top health policy news stories of the year. One of the main findings from our survey work during this time was the lack of confidence that Americans had in their state governments to ensure the safety of public services; in April, about three in ten (29 percent) reported being ‘extremely’ or ‘very’ confident that their state government can ensure the safety of public water supplies over the next five years while seven in ten reported being either “somewhat confident” or “not all confident.” 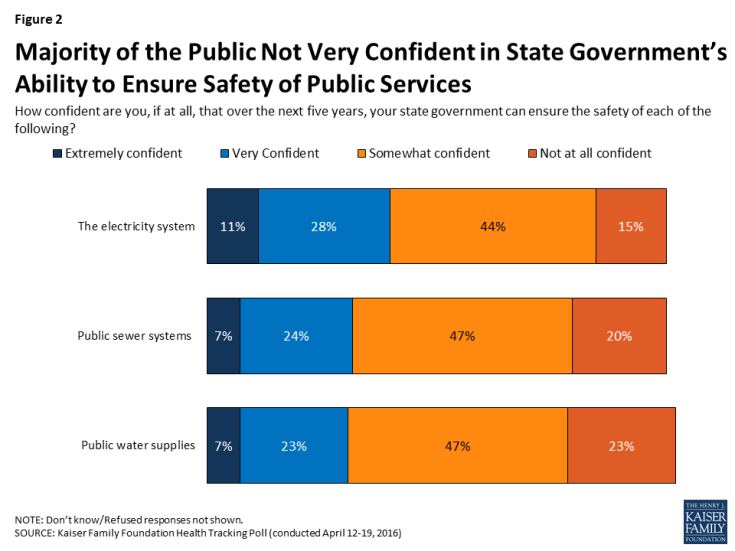 Figure 2: Majority of the Public Not Very Confident in State Government’s Ability to Ensure Safety of Public Services

News about the Affordable Care Act

The year began with Republican lawmakers voting to repeal the Affordable Care Act (ACA), only to have President Obama veto the bill.1 And with the election of Republican presidential candidate Donald Trump, the year is ending with reenergized efforts to repeal this legislation and accompanying uncertainty about the future of the U.S. health care system. Throughout 2016, Americans have paid varying degrees of attention to news stories about different aspects of the ACA, with news about Republican post-election plans to repeal the law (70 percent reported following this story closely in November), reports about rising health insurance premiums (61 percent in June), and the number of Americans without health insurance (58 percent in September), having the largest share of individuals who reported following news about these stories closely. 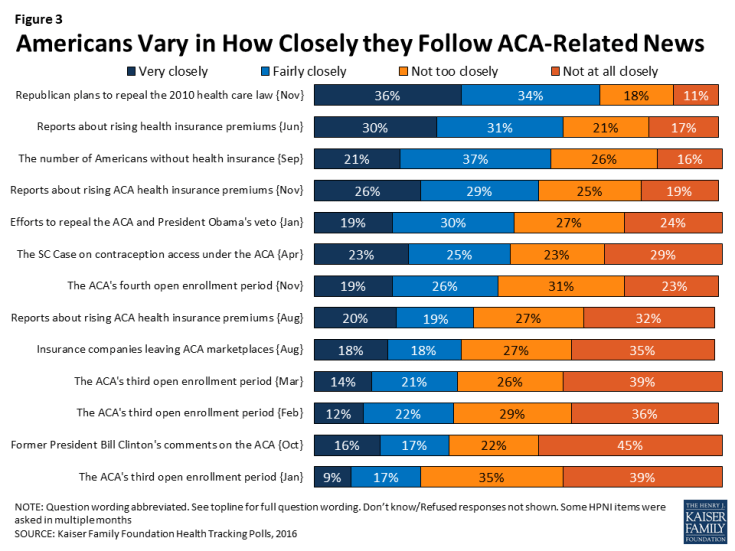 Figure 3: Americans Vary in How Closely they Follow ACA-Related News

Partisans Vary In Perceptions of How Media Cover the ACA

As with almost everything associated with the ACA, Americans’ attitudes of how the news media cover the law are largely dependent on party affiliation. As seen in August, not only do Republicans, Democrats, and independents have very different views towards the law – they also have different views on how the media cover the law. Nearly half (47 percent) of Republicans said the coverage was biased in favor of the law while half of Democrats and 43 percent of independents said the news coverage was mostly balanced. 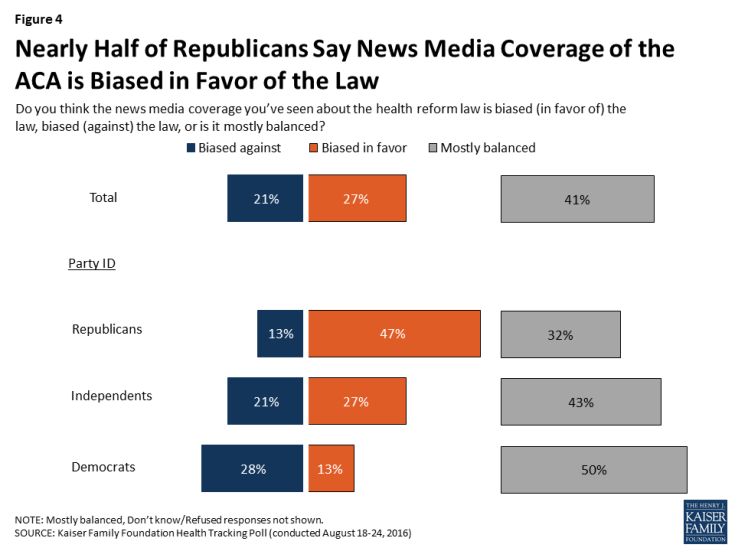 Figure 4: Nearly Half of Republicans Say News Media Coverage of the ACA is Biased in Favor of the Law

The Kaiser Family Foundation started tracking Americans’ attention to the Zika virus outbreak beginning in February 2016, when the World Health Organization first declared the virus to be an international public health emergency.2 Throughout 2016, the Zika virus outbreak was one of the most followed health stories, with about six in ten of the population from February through October saying they followed news about the virus closely.

Our polls this year have also measured overall knowledge of the ways the virus spreads, the effects of the virus, and support for Congressional funding aimed at reducing the impact of the virus. Overall, the surveys found that although Americans said they were paying close attention to the virus (especially during the summer months), very few reported that they were personally affected. The September Kaiser Health Tracking Poll found that while a vast majority of Americans have heard or read about the Zika virus, very few (2 percent) said they personally knew anyone whose health had been affected by the virus. 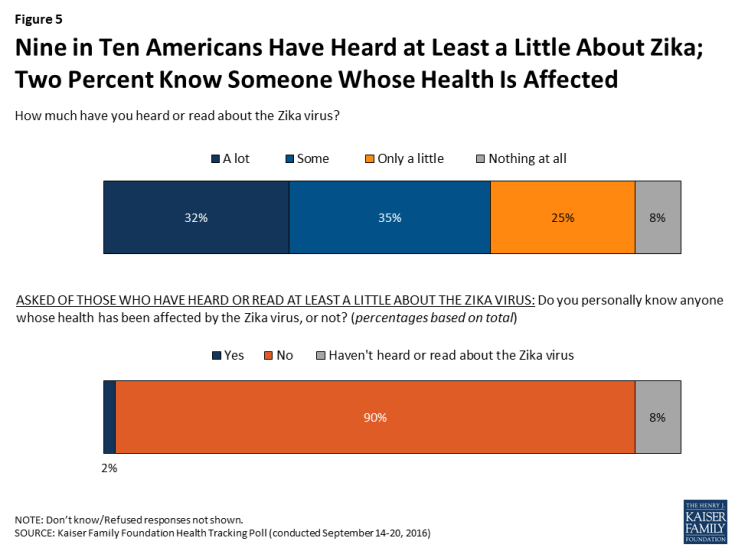 For more findings from our survey research on Zika, visit our Zika slideshow.

Throughout 2016, the news media has covered stories about the increase in Americans’ use of heroin and prescription painkillers, and the increase in overdose deaths related to these drugs. News stories about the opioid epidemic included specific events such as the announcement of the Centers for Disease Control and Prevention’s new guidelines for prescribing prescription painkillers in March3 and more general stories about how the epidemic is affecting individuals and communities. The Foundation began tracking Americans’ attention to the epidemic in June. Since then, with the exception of one month, at least half of the public have reported closely following news stories related to the epidemic.

In addition to tracking attention to these stories, several of our surveys examined the public’s attitudes toward, and experiences with, the prescription painkiller epidemic, including the November Kaiser Health Tracking Poll, which found that nearly half of Americans said they knew someone who had been addicted to prescription painkillers, including 2 percent who said it was themselves who was addicted. 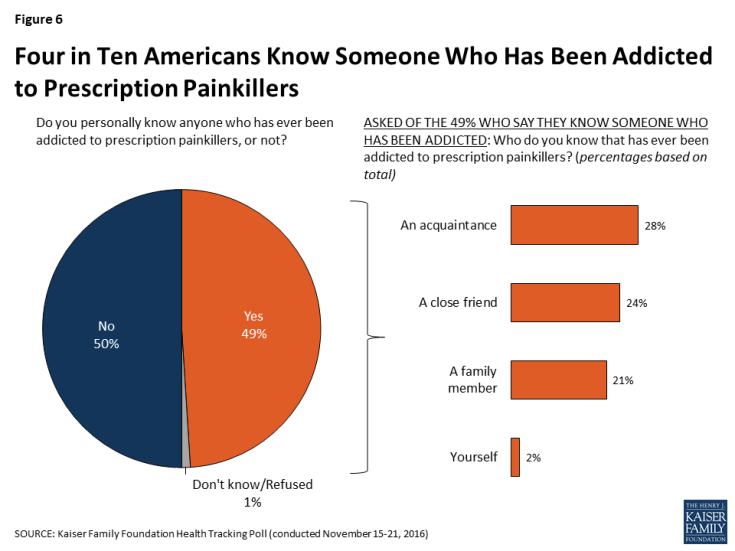 Figure 6: Four in Ten Americans Know Someone Who Has Been Addicted to Prescription Painkillers

In addition, a partnership survey with The Washington Post took a closer look at U.S. adults who were long-term users of prescription painkillers and found that one in three (34 percent) long-term opioid users reported being physically dependent or addicted.

Another major health story, followed by most Americans this year, has been news about the rising costs of prescription drugs – most notably, coverage about an increase in cost for the EpiPen. The October Kaiser Health Tracking Poll found that about six in ten Americans reported following news about the increase in cost for the EpiPen, which was similar to the share who reported following more general news about the rise in prescription drug costs in the November Kaiser Health Tracking Poll. 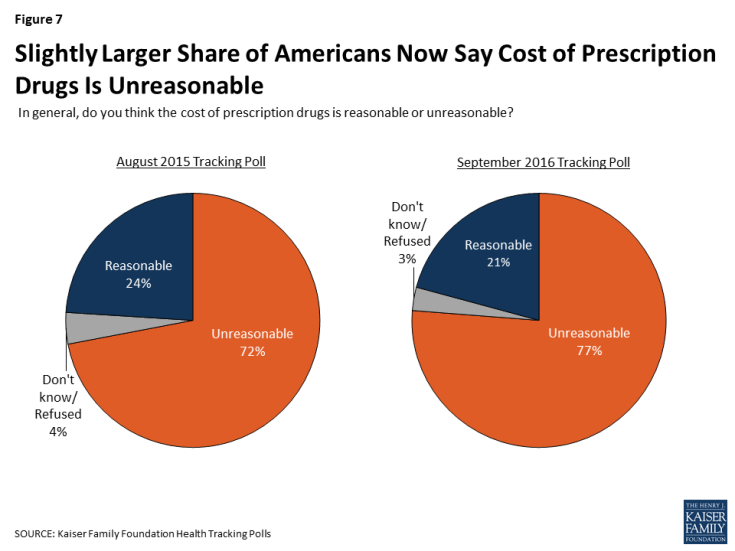 More data on public opinion on prescription drugs and their prices is available in a summary slideshow.