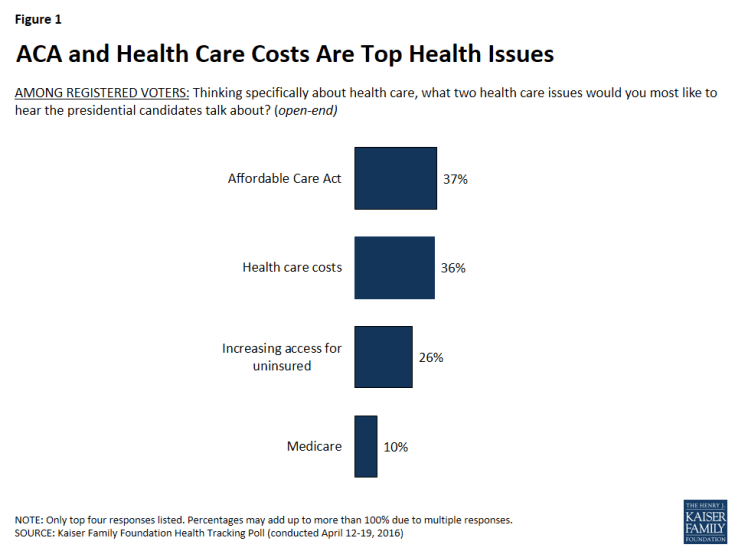 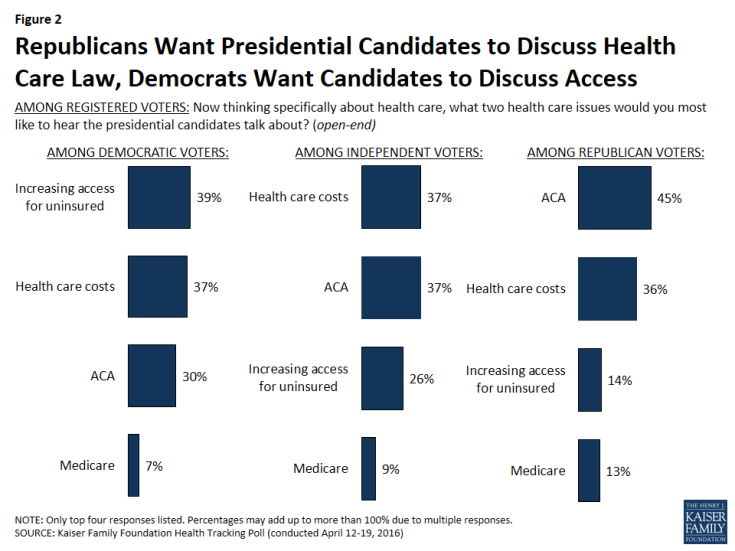 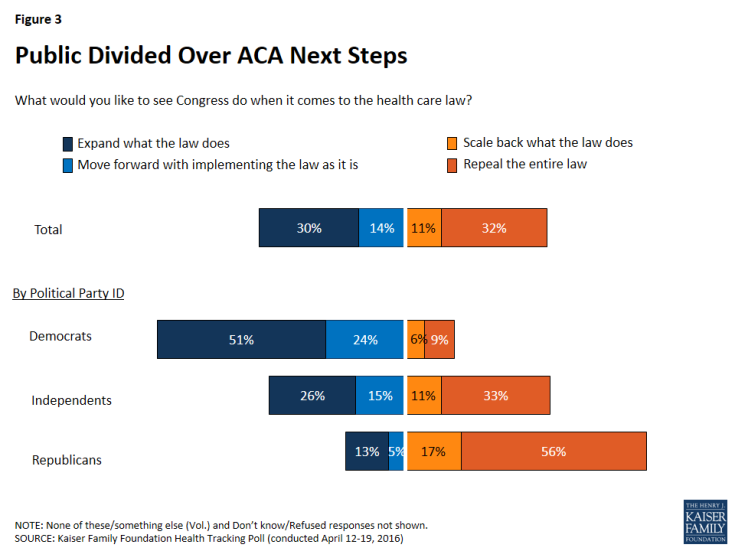 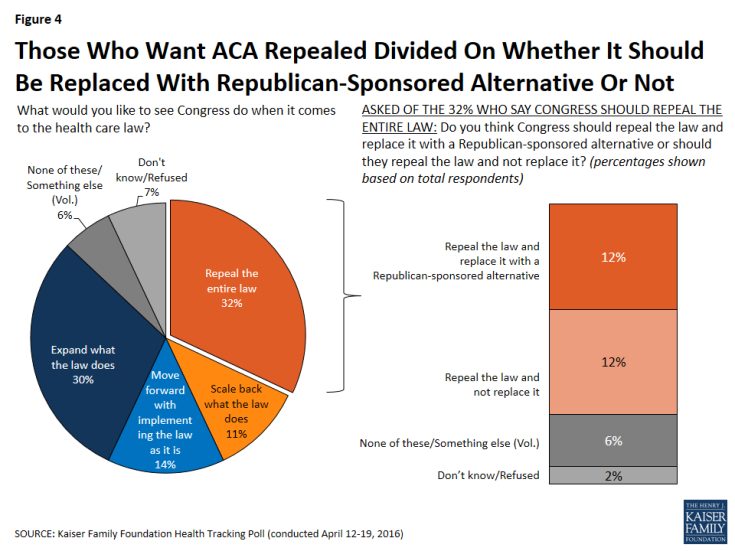 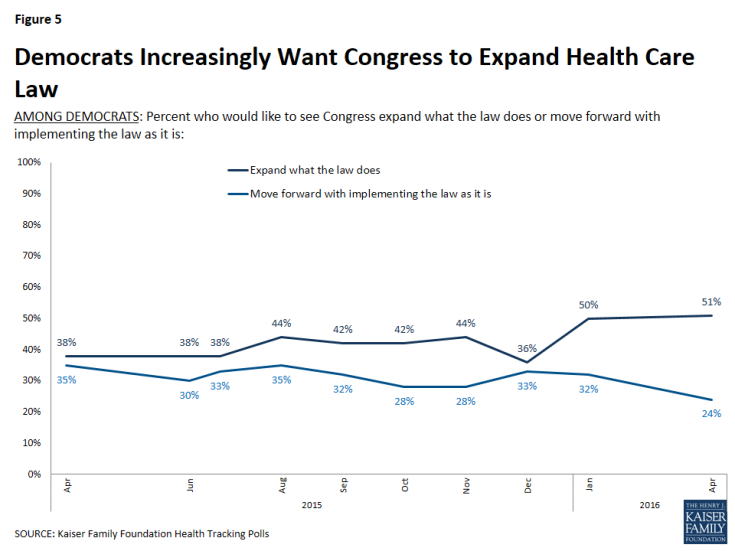 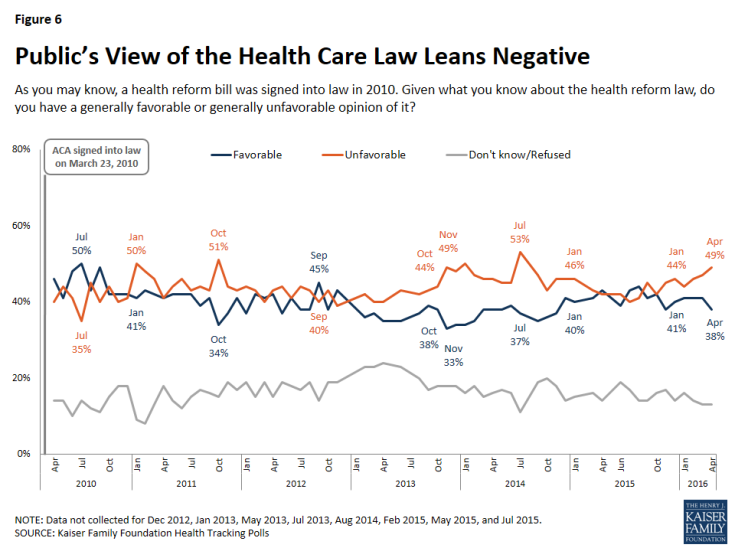 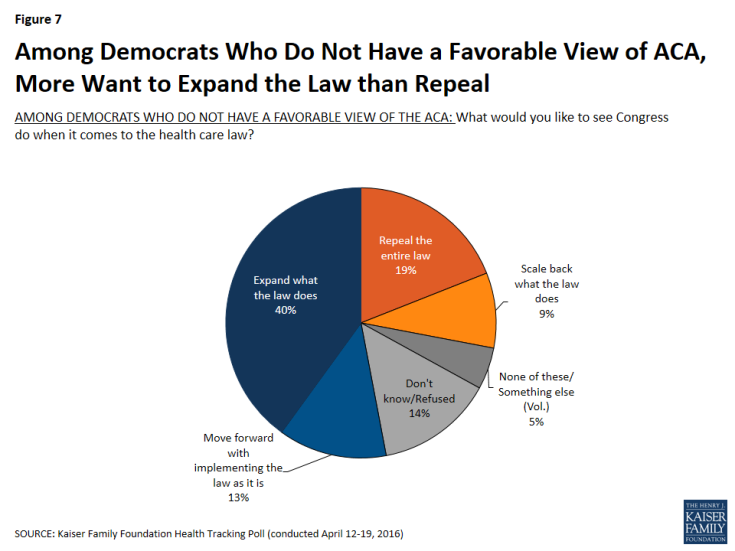 With news that several government officials are facing charges in connection with the contamination of Flint, Michigan’s water supply1, the April Tracking Poll examines Americans’ confidence in the government’s ability to ensure the safety of public services, including public water supplies.

Over half of the public say their state is doing an “excellent” (17 percent) or “good” (37 percent) job in protecting the safety of public drinking water. About three in ten (31 percent) rate the job being done by their state as “fair,” and 14 percent rate it as “poor.” 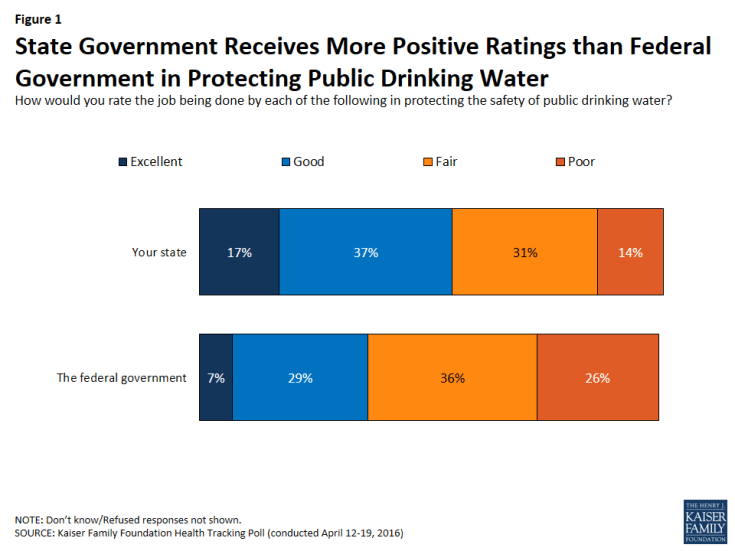 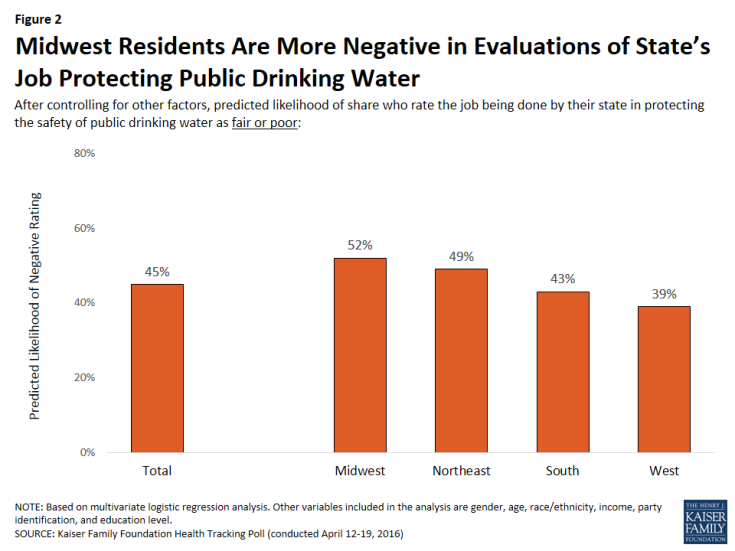 While the public is more divided on evaluations of their state’s current job protecting public drinking water, the majority of Americans are not very confident that their state government can ensure the safety of their electricity system, the public sewer system, or the public water supply over the next five years. 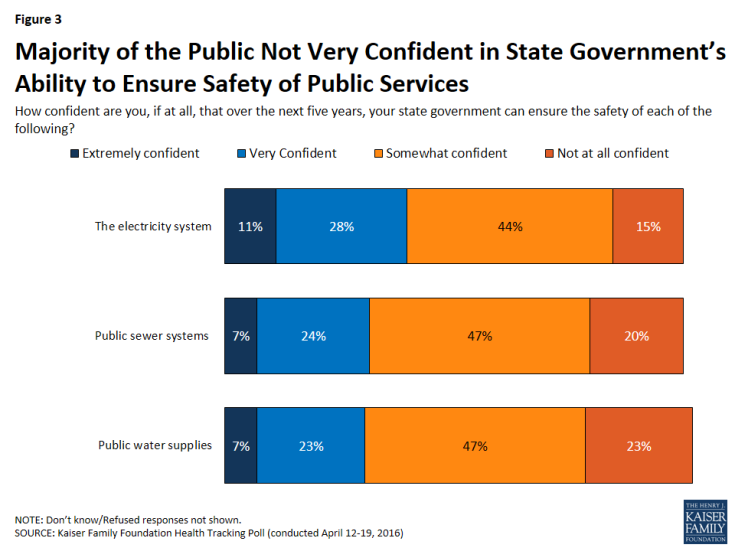 Figure 3: Majority of the Public Not Very Confident in State Government’s Ability to Ensure Safety of Public Services 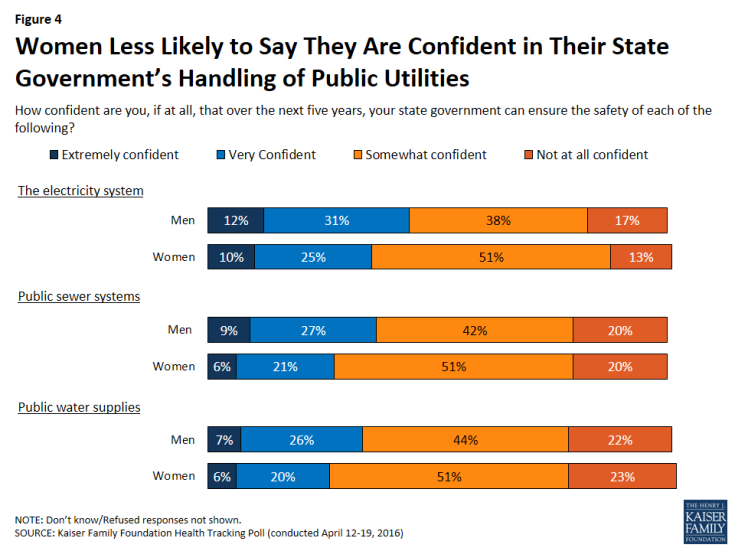 Figure 4: Women Less Likely to Say They Are Confident in Their State Government’s Handling of Public Utilities

The April Kaiser Health Tracking Poll finds that the top two stories capturing the attention of the American public are the terrorist attacks in Brussels and other conflicts involving ISIS and the 2016 presidential campaign, with 80 percent and 77 percent of Americans saying they are closely following these stories, respectively. Americans are increasingly paying attention to news about the unsafe lead levels in Flint, Michigan’s water (70 percent) and the Zika virus outbreak (61 percent), up from 63 percent and 54 percent respectively in March 2016. A majority of Americans (66 percent) also report closely following news about the FBI order requiring Apple to unlock the San Bernardino shooting suspect’s iPhone. Fewer Americans report closely following news about the Supreme Court case regarding access to contraception under the ACA (48 percent) and President Obama’s proposal to increase government funding for treatment and prevention of heroin and prescription painkiller addiction (34 percent). 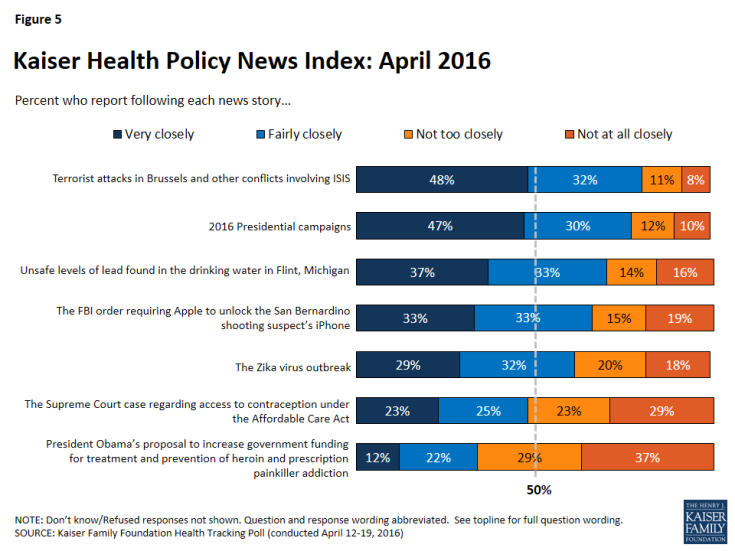 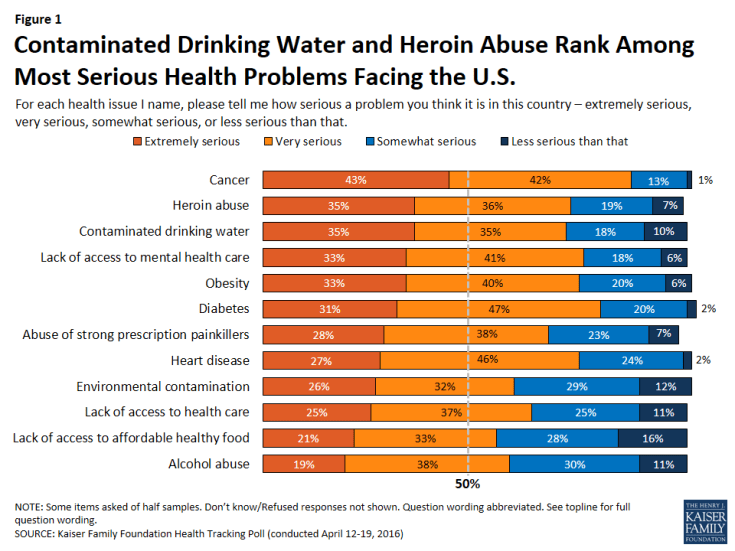 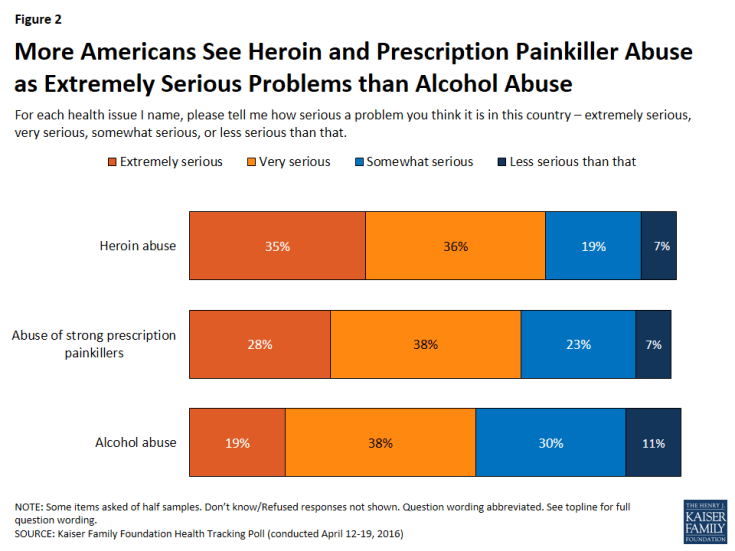 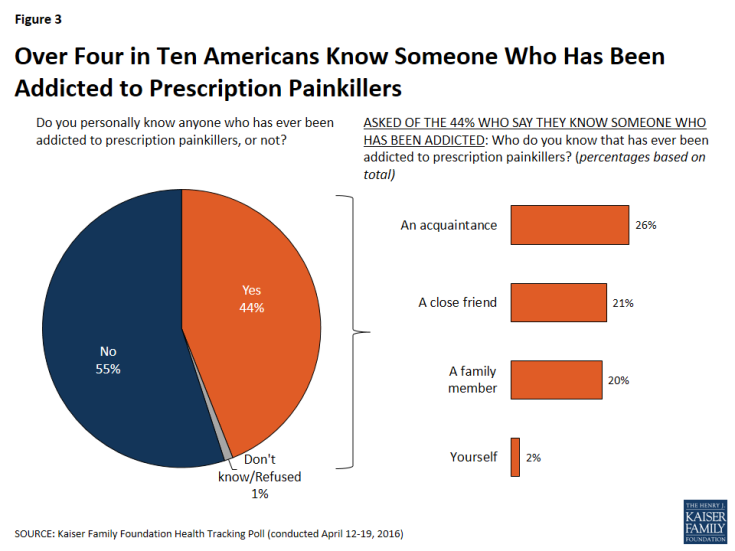 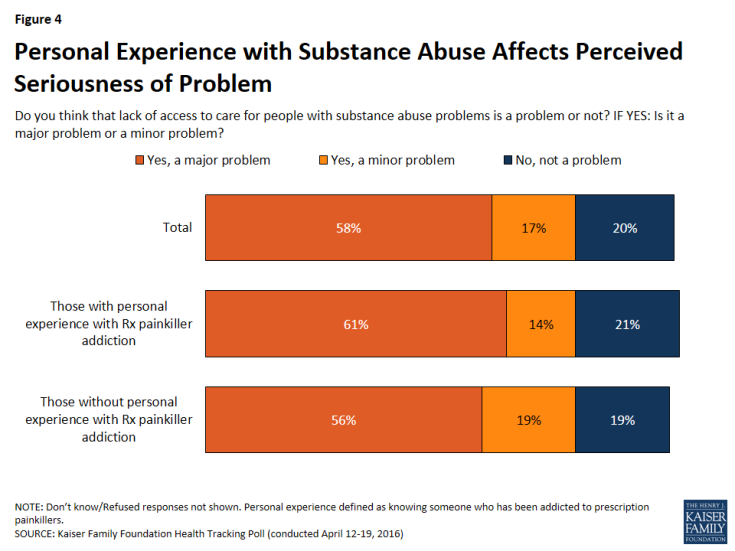 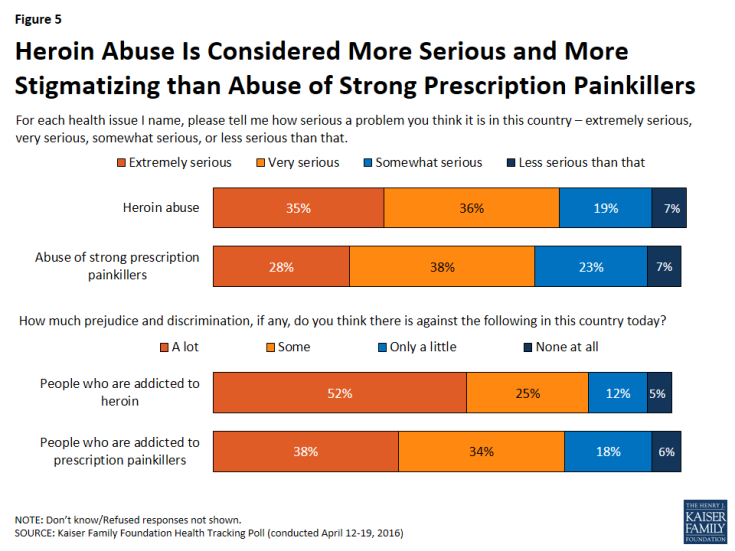 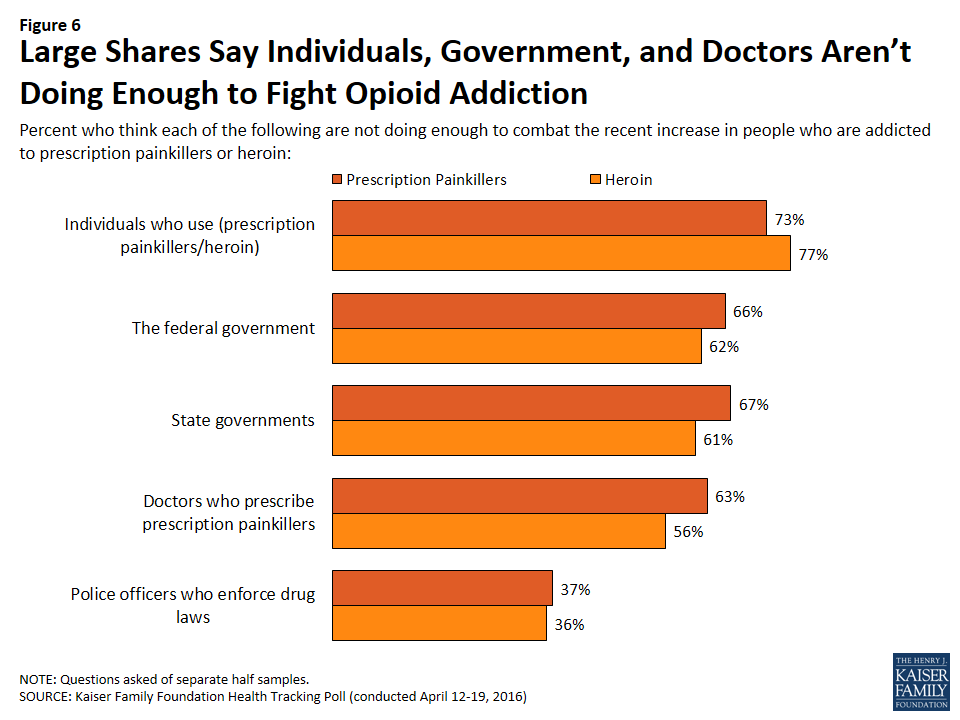 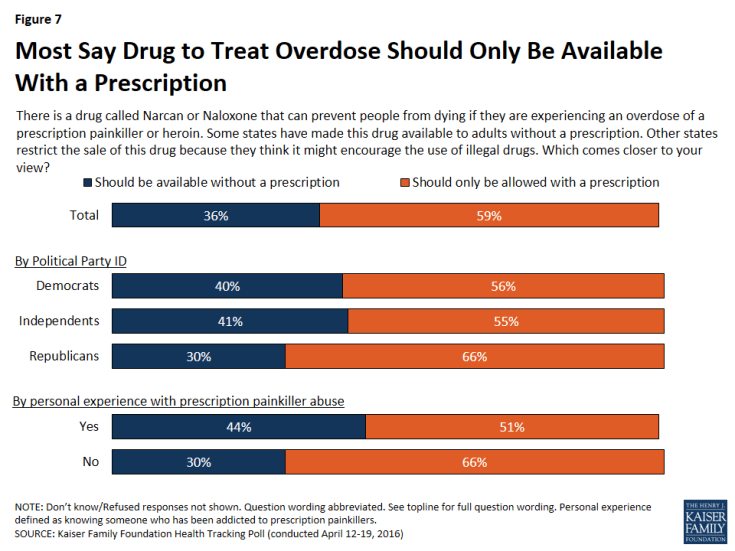 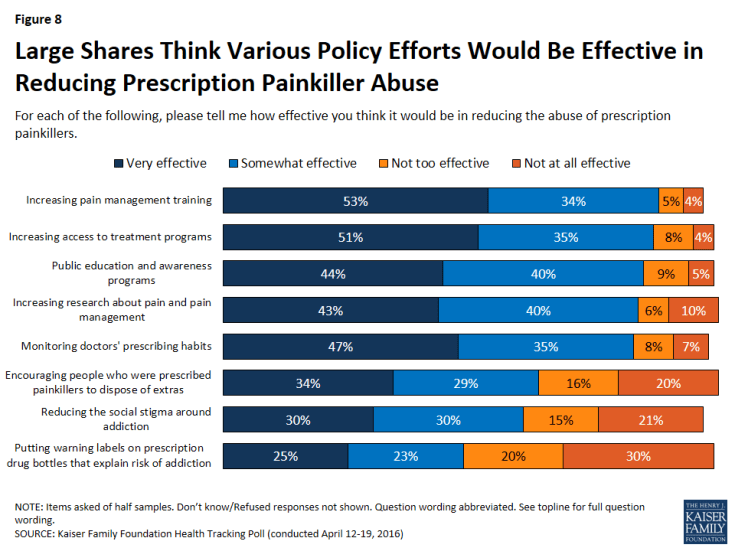 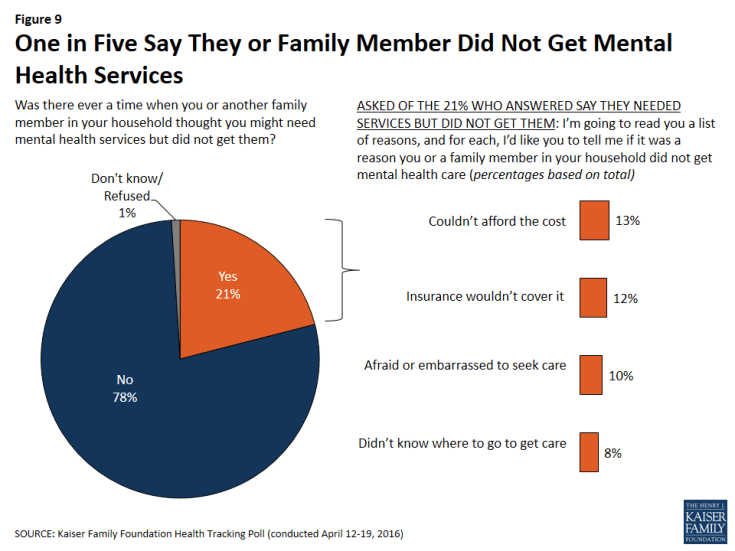 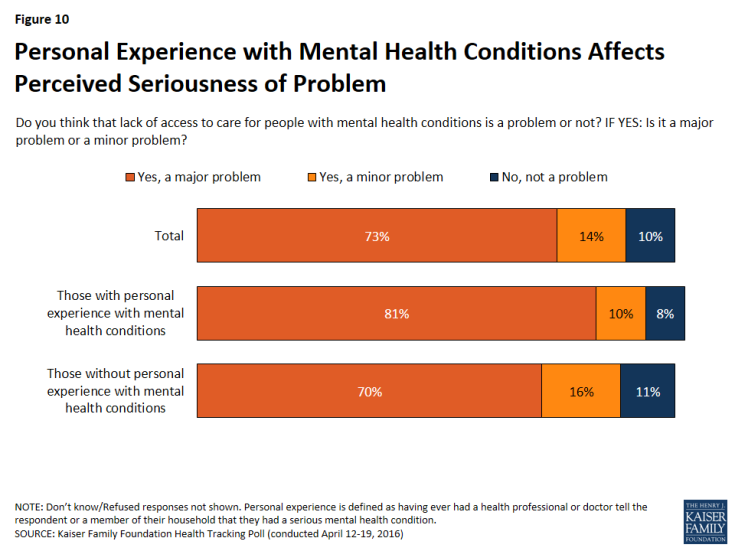 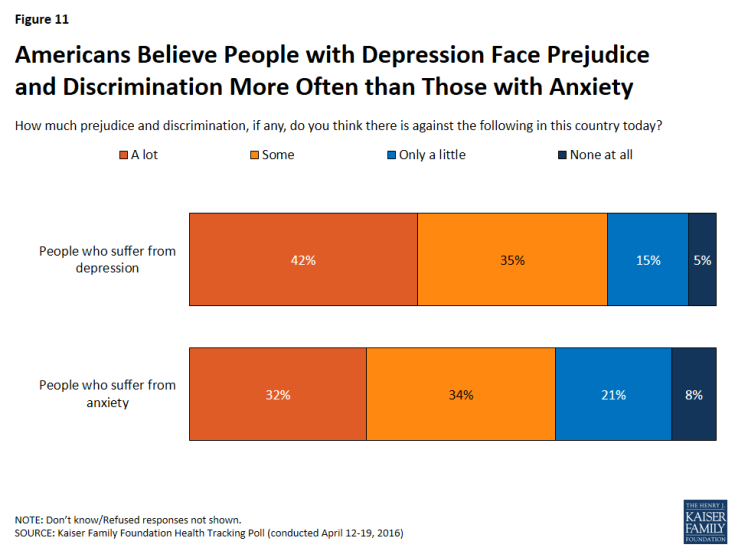 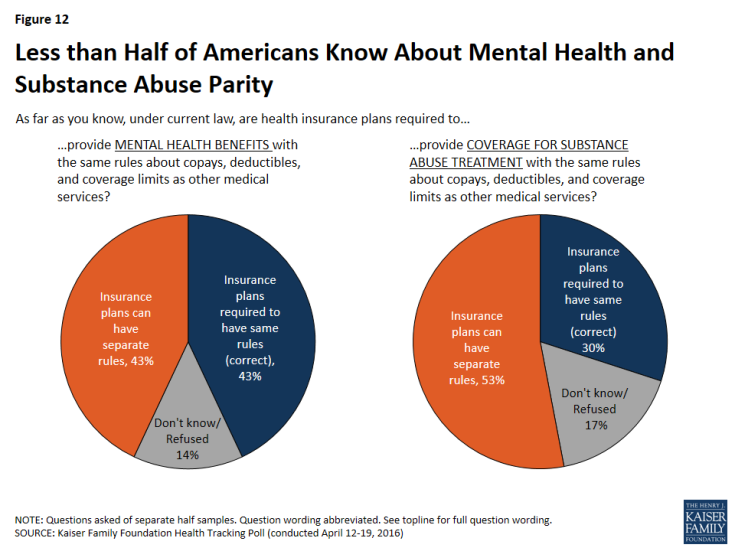 This Kaiser Health Tracking Poll was designed and analyzed by public opinion researchers at the Kaiser Family Foundation (KFF). The survey was conducted April 12-19, 2016, among a nationally representative random digit dial telephone sample of 1,201 adults ages 18 and older, living in the United States, including Alaska and Hawaii (note: persons without a telephone could not be included in the random selection process). Computer-assisted telephone interviews conducted by landline (420) and cell phone (781, including 457 who had no landline telephone) were carried out in English and Spanish by Princeton Data Source under the direction of Princeton Survey Research Associates International (PSRAI). Both the random digit dial landline and cell phone samples were provided by Survey Sampling International, LLC. For the landline sample, respondents were selected by asking for the youngest adult male or female currently at home based on a random rotation. If no one of that gender was available, interviewers asked to speak with the youngest adult of the opposite gender. For the cell phone sample, interviews were conducted with the adult who answered the phone. KFF paid for all costs associated with the survey.

The combined landline and cell phone sample was weighted to balance the sample demographics to match estimates for the national population using data from the Census Bureau’s 2014 American Community Survey (ACS) on sex, age, education, race, Hispanic origin, and region along with data from the 2010 Census on population density. The sample was also weighted to match current patterns of telephone use using data from the January-June 2015 National Health Interview Survey. The weight takes into account the fact that respondents with both a landline and cell phone have a higher probability of selection in the combined sample and also adjusts for the household size for the landline sample. All statistical tests of significance account for the effect of weighting.