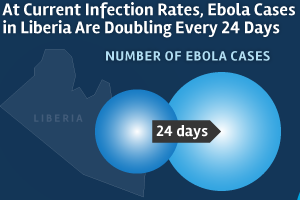 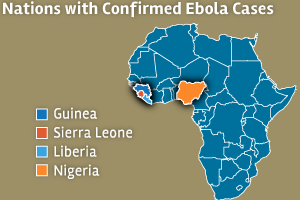 Senator Frist, currently a member of the Foundation’s Board of Trustees, has published a memoir, A Heart to Serve in
which he describes how “medicine can truly be a currency for peace in our world.”

The U.S. government has a long history of supporting global efforts to improve nutrition and is the largest donor to nutrition efforts in the world. This brief provides an overview of U.S. support for nutrition, including trends in funding and top country recipients and places the U.S. within the larger context of overall donor support for the sector.