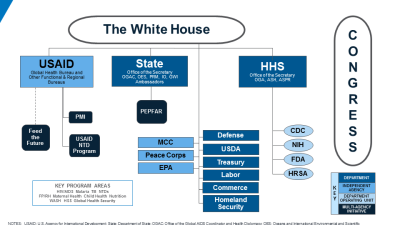 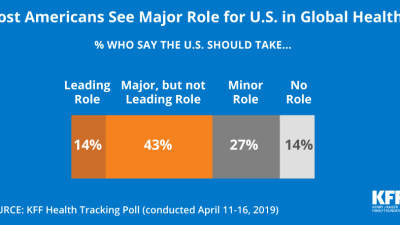 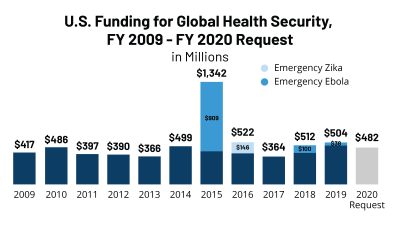 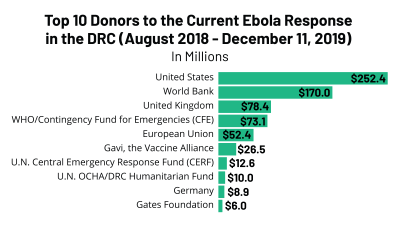 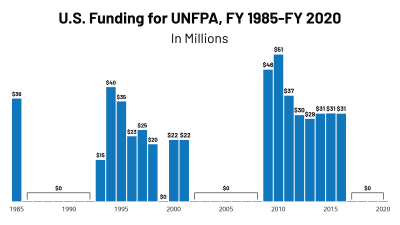 Pharmaceutical Policy and Pricing: Are Other Countries Getting Greater Value?

Spending on prescription drugs in the U.S. rose at a faster clip in 2009 than spending for hospital and physician care, a trend that is expected to continue through 2020. The desire to get a handle on drug spending is a focus not only in the U.S. but in other…