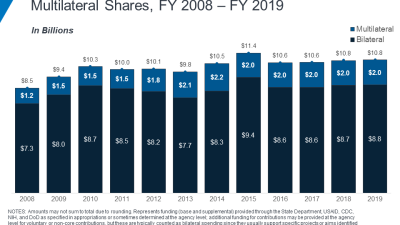 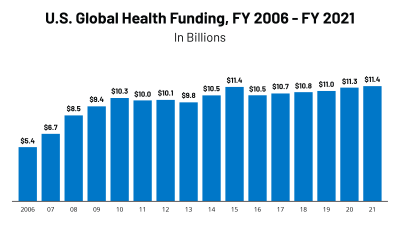 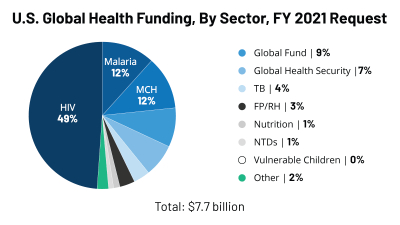 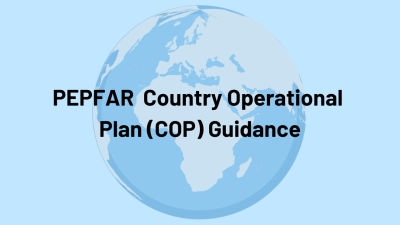 The COP/ROP guidance underpins the development of annual plans by both bilateral and regional PEPFAR programs.

As PEPFAR Nears its Two-Decade Mark, New Analysis Finds That Mortality Declined Substantially in PEPFAR Countries Over the Course of the Program

A new KFF analysis finds the President’s Emergency Plan for AIDS Relief (PEPFAR) program was associated with large declines in mortality in PEPFAR recipient countries since its creation in 2003. The new analysis takes a closer look at PEPFAR’s health impact by assessing the all-cause mortality rate in 90 PEPFAR… 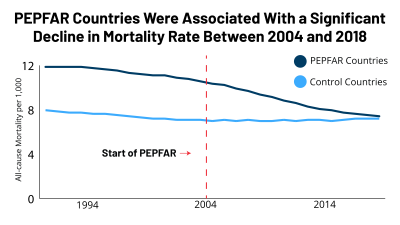 As the PEPFAR program approaches its two-decade mark and begins the process of developing the next five-year strategy, this new analysis finds the program was associated with large declines in mortality in PEPFAR recipient countries since its creation in 2003, suggesting that future investments will continue to yield significant health impacts. 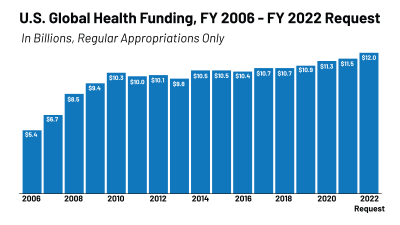