This report provides the first comprehensive look at the role of the Department of Defense (DoD) in global health, examining its organizational structure, activities, strategy, policy, and budget for activities related to global health.

An Opportunity Amid the VA Problems

Drew Altman, in The Wall Street Journal’s Think Tank,  discusses how the Department of Veterans Affairs health system scandal creates an opportunity for a fix, maybe with bipartisan support. 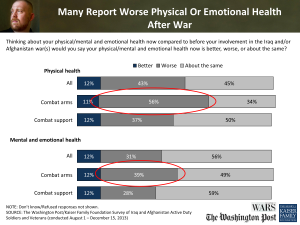 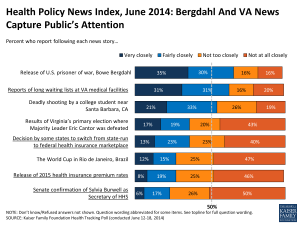 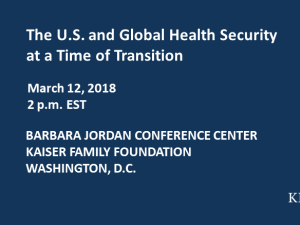 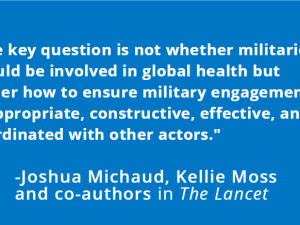 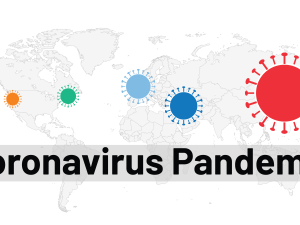 Key Questions about the U.S. Military and the Domestic Coronavirus Response

A new KFF brief answers key questions about potential U.S. military engagement in the domestic response to the novel coronavirus. With concerns that local response capabilities could become overwhelmed in the coming weeks,  there have been increasing calls to have the U.S. military play a greater role in support of…