Following up on an earlier column for The Wall Street Journal’s Think Tank on seniors and poverty, Drew Altman looks at why older women will be more at risk of economic insecurity than men in the future. All previous columns by Drew Altman are available.

The Truth About Those ‘Greedy’ Seniors

In The Wall Street Journal’s Think Tank, Drew Altman asks, “what’s your image of America’s seniors?” and provides some facts on the income and assets of Medicare enrollees. 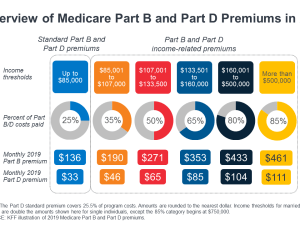