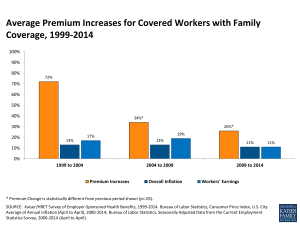 This issue brief summarizes what’s known about workplace wellness programs offered by employers today and the use of financial incentives to encourage workers to participate. Findings are drawn from the KFF/HRET Annual Employer Health Benefits Survey. In addition, the brief reviews proposed changes by the Equal Employment Opportunity Commission (EEOC) in federal standards governing financial incentives by workplace wellness programs and how these changes might balance the use of incentives against other discrimination and privacy protections. 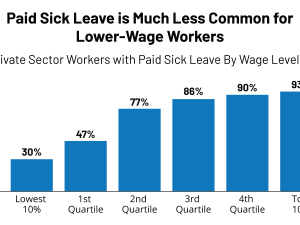