On Friday, March 6, 2014, the Kaiser Family Foundation and the Alliance for Health Reform hosted an ACA 101 briefing on the Affordable Care Act. The briefing took place just as the second marketplace enrollment period ended, and the Supreme Court heard oral arguments in a case challenging the ACA’s subsidies (King v Burwell).

Health-Care Deductibles Climbing Out of Reach

In his latest column for The Wall Street Journal’s Think Tank, Drew Altman explores the trend of higher deductibles in health plans and discusses a new analysis showing that many people with insurance don’t have sufficient financial resources to pay a mid- or high-range deductible. All previous columns by Drew… 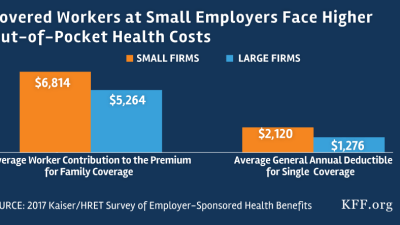 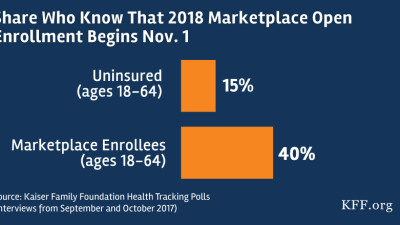 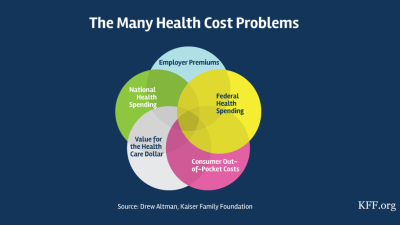 In an Axios column, Drew Altman dissects the many dimensions of the health cost problem and discusses why the Bezos-Buffett-Dimon initiative is unlikely to have much impact on the larger health cost problems the public and policymakers care about most.