Health Care on the Brink of the Fiscal Cliff

The Alliance for Health Reform and the Kaiser Family Foundation present a November 16 briefing to discuss the components of this key policy crossroads with a particular emphasis on the implications for health programs and the health care industry. Automatic cuts would not apply to Medicaid, but Medicare providers would…

New Poll Finds Support For Medicaid May Be Linked to Broad Ties To The Program, With Half of Americans Reporting A Personal Connection 1 in 5 Adults Has Received Medicaid Benefits Over Time, And For Most, Experiences Were Positive, Although One Third Of Them Report Having Had Problems Finding A… 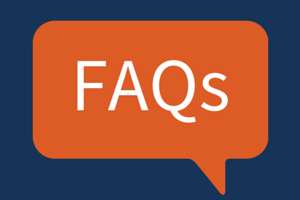 These three reports examine the relatively high use of hospital and other Medicare-covered services and the associated costs of medical care for Medicare beneficiaries who live in nursing homes and other long-term-care facilities. They also explore the potential for delivery system reforms to improve quality and reduce costs. Medicare Spending…

Headlines regularly call attention to pockets of fraudulent activity in the health care arena – scams that amount to millions and potentially billions of dollars. The stories typically focus on catching the crooks but not so much on efforts to prevent fraud, waste and abuse in health care programs. Both…