#1: Attitudes Toward the ACA Are Divided; Somewhat More Favorable Than Unfavorable Since 2017

Public opinion of the Affordable Care Act (ACA) has been largely divided along partisan lines since the law was passed in 2010. Following Republican efforts to repeal the ACA in the summer of 2017, KFF Health Tracking Polls found a slight uptick in overall favorability towards the law, and since then a somewhat larger share has held a favorable than an unfavorable view. The most recent KFF Tracking Poll conducted in December 2020 found about half of the public (53%) hold a favorable opinion of the ACA while about one-third (34%) hold a negative opinion of the law. Across partisans, over eight in ten Democrats (86%) have a favorable view of the ACA compared to half of independents (50%) and a much smaller share of Republicans (20%). Explore more demographic breakdowns using our ACA interactive. 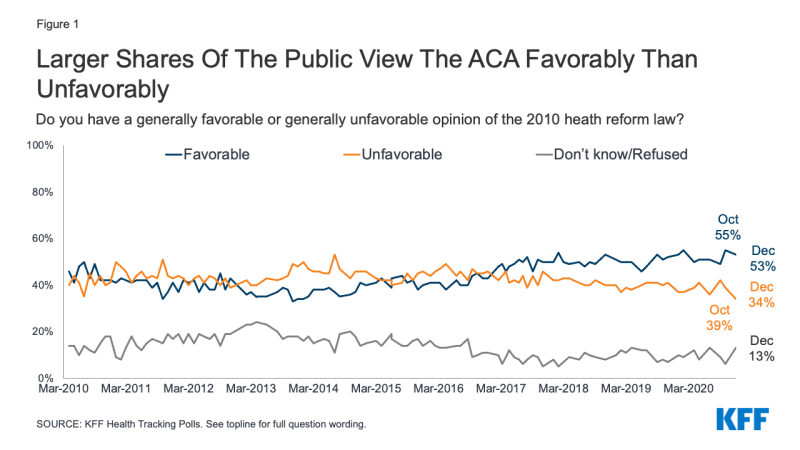 Figure 1: Larger Shares Of The Public View The ACA Favorably Than Unfavorably

#2: Partisans Are Split On The Supreme Court Overturning The ACA

In June 2020, the Trump administration issued a brief asking the U.S. Supreme Court to overturn the ACA. The brief was filed in support of an ongoing challenge to the ACA by a group of Republican attorneys general in California v. Texas, a case that challenges the legality of the ACA in light of the zeroing out of the individual mandate penalty in the 2017 Tax Cuts and Job Acts. The death of Supreme Court Justice Ruth Bader Ginsburg on September 18 and the possibility of the Senate confirming a new Justice appointed by President Trump before the presidential election has brought heightened attention to the potential outcome of this case and the future of the ACA. In October 2020, a majority (58%) of the public said they do not want to see the Supreme Court overturn the 2010 health care law, and eight in ten (79%) said they do not want to see the ACA’s protections for people with pre-existing conditions overturned. There are partisan differences on both questions, with the majority of Democrats and independents saying they don’t want the Court to overturn the ACA or pre-existing condition protections. However, among Republicans, three-fourths (76%) say they want to see the ACA overturned, but two-thirds say they do not want to see pre-existing condition protections overturned. 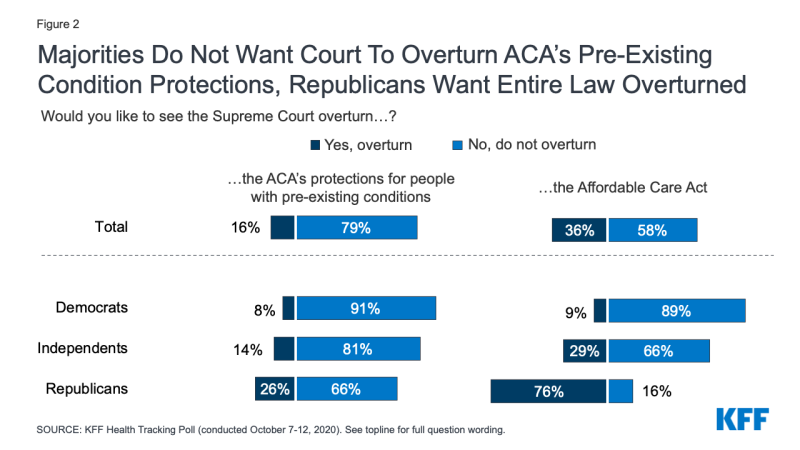 #3: Most Say It Is Important That Pre-Existing Condition Protections Remain In Place if ACA Is Overturned

If the Supreme Court overturns the ACA, a host of provisions could be eliminated, including the law’s protections for people with pre-existing medical conditions. These provisions prohibit insurance companies from denying coverage based on a person’s medical history (known as guaranteed issue) and prohibit insurance companies from charging those with pre-existing conditions more for coverage (known as community rating). The July 2019 KFF Health Tracking Poll found that a majority of the public says it is very important for many of the ACA provisions to be kept in place, including the guaranteed issue provision (72%) and community rating (64%). While partisans divide over the importance of keeping many provisions of the ACA in place, majorities of Democrats, Republicans, and independence say it is very important to continue each of these protections for people with pre-existing conditions. 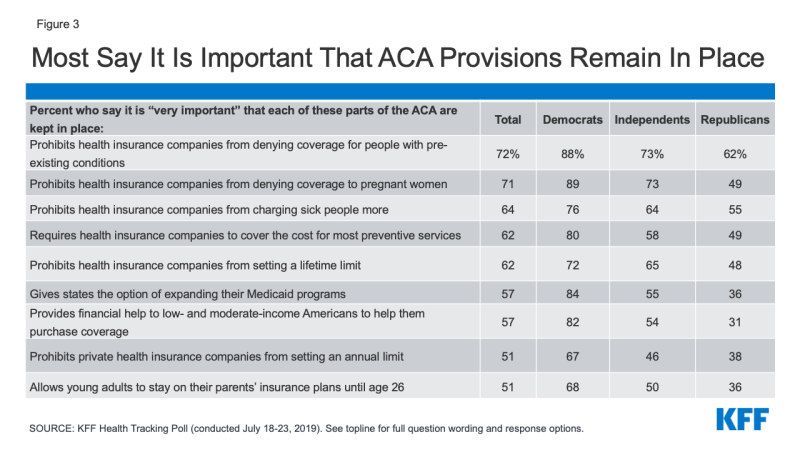 Figure 3: Most Say It Is Important That ACA Provisions Remain In Place

A KFF analysis estimates that 27% of adults ages 18-64 have a pre-existing condition that would have led to a denial of insurance in the individual market prior to the implementation of the ACA. An even larger share of the public believes they or someone in their family may belong in this category. According to the most recent survey data, about six in ten of the public say they or someone in their household suffers from a pre-existing or chronic medical condition, such as asthma, diabetes, or high blood pressure.1 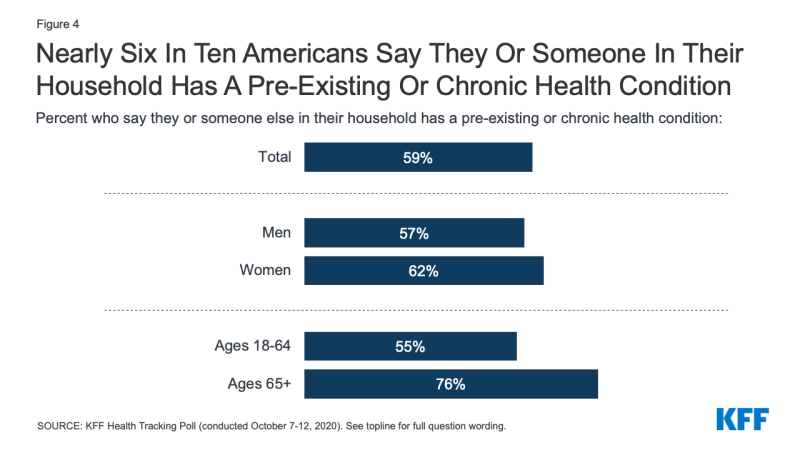 Figure 4: Nearly Six In Ten Americans Say They Or Someone In Their Household Has A Pre-Existing Or Chronic Health Condition

#5: Majority Of The Public Prefer Building On The ACA Or Keeping The Law As Is

Building on the ACA has been a focal point for Joe Biden’s presidential bid, as he has proposed creating a government-run public option health care plan that will compete with private insurers and be available for all Americans. The December KFF Health Tracking Poll finds nearly half of adults want the incoming presidential administration and Congress to build on what the ACA does (48%). A smaller share wants to keep the law as it is (14%) and about three in ten want to either scale back what the law does (9%) or repeal it entirely (20%). Partisans differ on these approaches, with three in four Democrats wanting the incoming administration and Congress to build on what the law does (74%) and six in ten Republicans wanting the law to be scaled back (15%) or repealed entirely (44%). 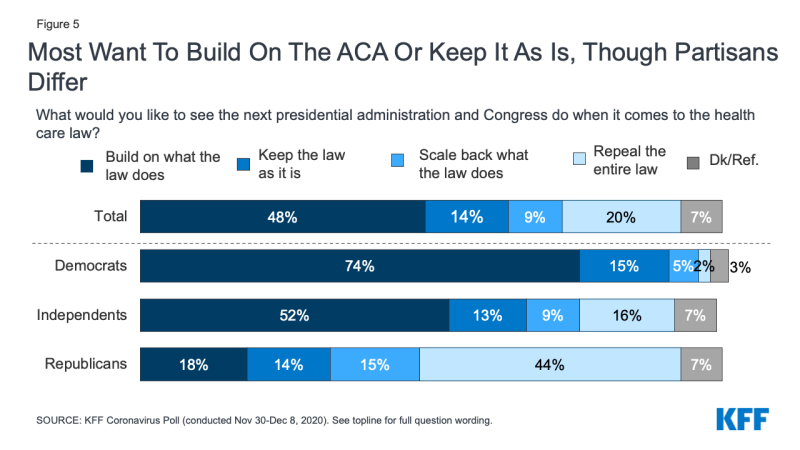 Figure 5: Most Want To Build On The ACA Or Keep It As Is, Though Partisans Differ