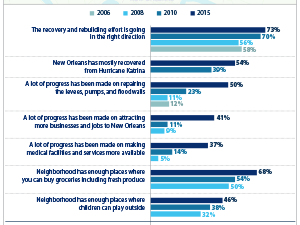 New Orleans Five Years After the Storm: A New Disaster Amid Recovery

This comprehensive survey of the experiences of New Orleans residents is the third in a series conducted by the Kaiser Family Foundation since 2005.  Five years after Hurricane Katrina, an increasing majority of the city’s residents says the rebuilding process is going well, but substantial majorities still report that the city…

How Will the Uninsured in Louisiana Fare Under the Affordable Care Act? 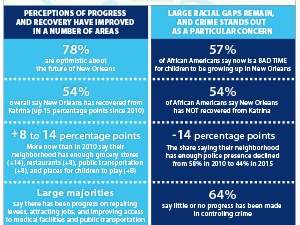