One year into initial enrollment in the Medicare-Medicaid financial alignment demonstrations for dual eligible beneficiaries, some initial insights are beginning to emerge. This policy insight highlights key challenges and trends emerging in states’ demonstrations.

Ohio is among the early states to launch a 3-year capitated financial alignment demonstration to integrate payments and care for beneficiaries who are dually eligible for Medicare and Medicaid. This case study describes the early implementation of the demonstration based on a diverse group of stakeholder interviews. 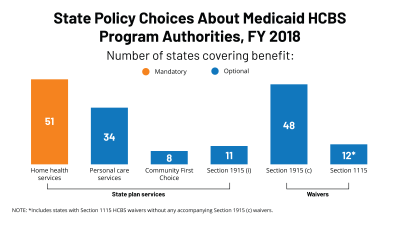