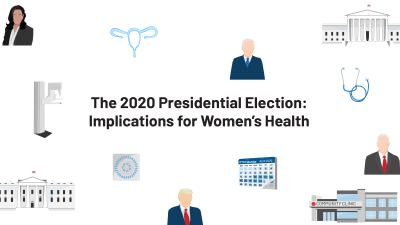 This brief and side-by-side tables reviews the key health issues that are likely to have a direct impact on women’s health as well as their access to coverage and care, and summarizes the presidential candidates’ stated positions and records on these issues. 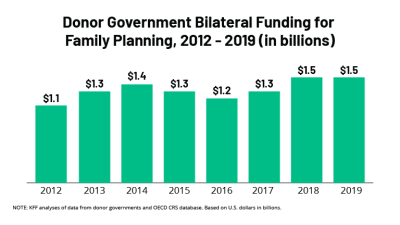 A new KFF analysis finds donor government support for global family planning efforts totaled US$1.40 billion in 2020, a decline of US$114 million compared to last year’s level of US$1.52 billion. This decline in donor funding was largely due to the decreased funding from the UK, family planning’s second largest…