While the Affordable Care Act is expected to expand public and private coverage for children when it takes effect in 2014, significant gaps will remain, especially for low-income adults age 21 and older. This June 19, 2012, a public forum at the Foundation’s Washington, D.C. offices examined the gaps and…

An Early Look at the Affordable Care Act and Women

On Thursday, May 15 at 9:30 a.m. ET, the Kaiser Family Foundation will host a public briefing to release a new report based on the Foundation’s most recent comprehensive survey on women’s health.  This report provides new findings that will be critical to understanding women’s early experiences with the coverage… 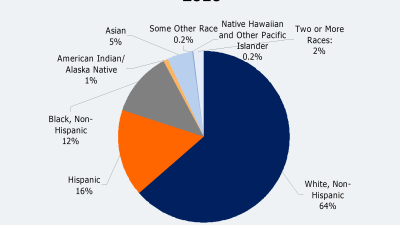 Racial and ethnic groups in the United States continue to experience major differences in health status compared to the majority white population. Although many factors affect health status, the lack of health insurance and other barriers to obtaining health services markedly diminish minorities’ use of both preventive services and medical…