Section 2: How Were Immigrants Affected by Hurricane Harvey?

Reflecting their more challenging financial circumstances and lower levels of education, immigrants were particularly vulnerable to employment and income disruptions as a result of Hurricane Harvey. A larger share of immigrants said they experienced some type of income or job loss as a result of the storm compared to native-born residents (64 percent versus 39 percent). Specifically, immigrants were more than twice as likely to say someone in their household had overtime or regular hours cut back at work (54 percent versus 24 percent). By contrast, immigrants were somewhat less likely than individuals born in the United States to say their home was damaged as a result of the storm (35 percent versus 45 percent).1 Overall three-quarters (74 percent) of immigrants in the region said they were affected by some type of property damage to their home or vehicle and/or some form of job or income loss, compared to 63 percent of native-born residents.

Again perhaps related to their economic status, immigrants who had damage to their home as a result of Hurricane Harvey were less likely than those born in the United States to say they had either flood insurance or homeowners’/renters’ insurance at the time Hurricane Harvey hit (41 percent versus 55 percent). Immigrants who were affected by Harvey were also less likely to report applying for government assistance after the storm. Four in ten immigrants whose homes were damaged said they applied for disaster assistance from either FEMA or the SBA following the hurricane, while almost two-thirds of native-born residents said they applied. 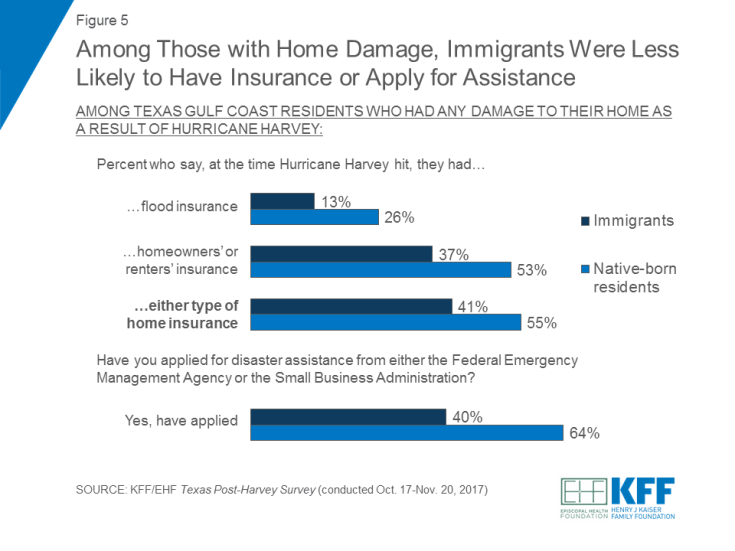 Figure 5: Among Those with Home Damage, Immigrants Were Less Likely to Have Insurance or Apply for Assistance

One potential reason immigrants may have been less likely to apply for disaster assistance is a possible fear of highlighting their own or someone else’s legal resident status. Half of immigrants with home damage said they were “somewhat” or “very worried” (48 percent) that if they tried to get help in recovering from Hurricane Harvey they would draw attention to their or a family member’s immigration status, while one in ten (9 percent) native-born residents said they were worried. 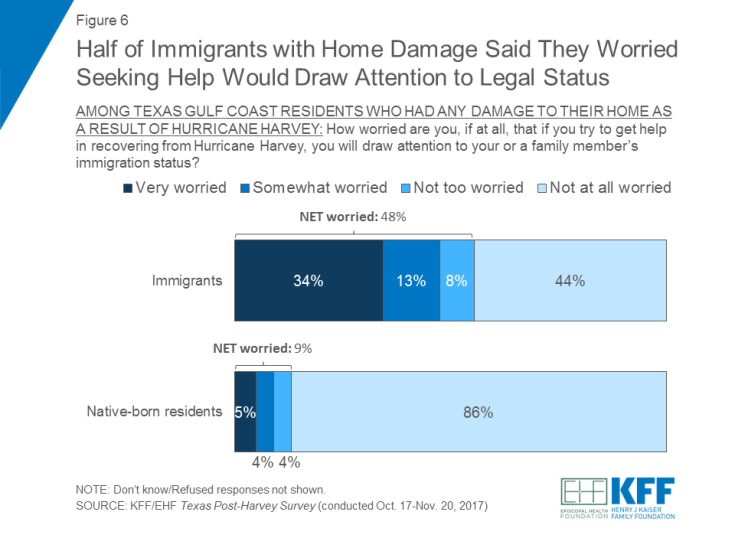 Figure 6: Half of Immigrants with Home Damage Said They Worried Seeking Help Would Draw Attention to Legal Status

Section 1: A Profile of Immigrants in Harvey-Affected Texas Counties Section 3: Financial Issues and Access to Health Care Following the Storm