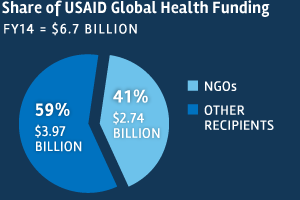 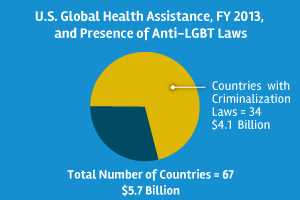 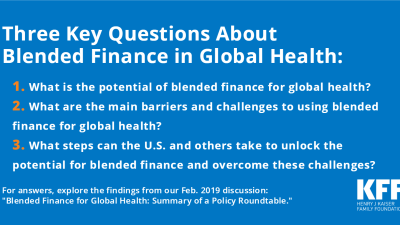 Blended Finance for Global Health: Summary of a Policy Roundtable

Blended finance is the subject of increasing attention and growing excitement in global health. Our new brief provides background on this development funding approach, and presents key takeaways from a policy roundtable discussion we held earlier this year.