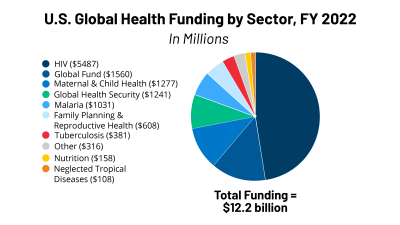 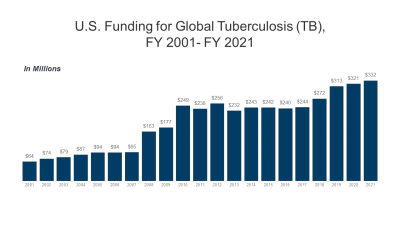 This fact sheet explains the U.S. government’s role in addressing the global tuberculosis (TB) epidemic, including the history of U.S. involvement and funding trends.