In this column for The Wall Street Journal’s Think Tank, Drew Altman examines the variation among states beneath the national Affordable Care Act’s Marketplace enrollment numbers released by the Department of Health and Human Services. 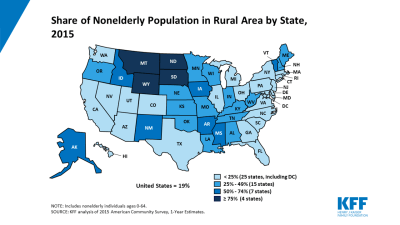 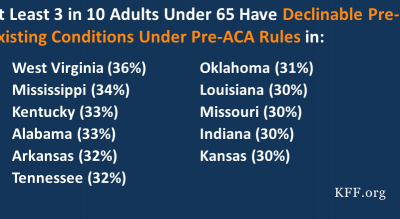 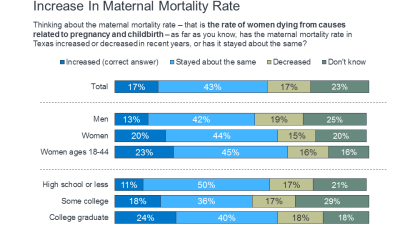 New in-depth profiles of 12 people with HIV highlight how the Affordable Care Act’s coverage expansions impacted their access to coverage and care. While some experienced serious bumps along the way, those who gained coverage through Medicaid and the Marketplaces were largely able to meet both their HIV and non-HIV care…

A number of potential mergers and acquisitions between large firms that offer health insurance have been reported in the press. These mergers could affect consumers in the individual market, enrollees in the new federal and state Marketplaces, employees with employer-sponsored insurance, as well as people covered by public programs such as Medicare. This Data Note examines the Medicare Advantage market share of large firms that have reportedly engaged in merger and acquisition discussions: Aetna, Anthem, Cigna, Humana, and UnitedHealthcare.