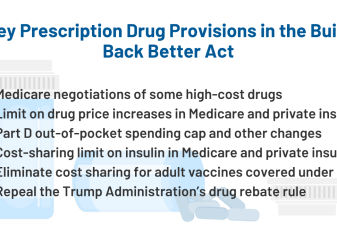 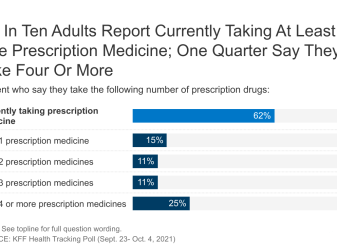 In this column for The Wall Street Journal’s Think Tank, Drew Altman examines the trends that may be leading to a rise in consumer cost issues on the health agenda.