Spending on antiretrovirals (ARVs), the drugs used to treat and prevent HIV, has an outsized impact on state Medicaid programs.1 As more people are living with HIV, as national treatment guidelines recommend ARV initiation at the time of diagnosis, and as ARV use for pre-exposure prophylaxis (PrEP) grows, class utilization and subsequent costs have increased over time. a relatively small number of Medicaid beneficiaries are using ARVs but because of their high and growing price tag, the drug class represents a substantial cost for state programs.2,3

Since state Medicaid programs are required by law to cover all FDA approved medications from manufacturers that have entered into federal rebate agreements, all ARVs are covered. Given its broad drug coverage, Medicaid programs take steps to contain costs and utilization, especially for high cost drugs. One of the primary ways state programs control drug costs is by instituting utilization controls which include prior authorization (PA), step therapy, preferred drug lists (PDLs) and quantity limits, among others. Beyond cost control, these practices may also be used in an attempt to align medical practice with accepted guidelines (e.g. limiting access to or requiring prior-authorization for opioids). On the one hand these tools can reduce spending but on the other, they may create access barriers for beneficiaries and result in reduced utilization of essential medications. In the context of HIV treatment and prevention, access barriers to ARVs could result in worsened health outcomes and new HIV infections.

Conversely, states may also enact policies that aim to promote access to certain medications, particularly those that are life-saving or especially critical, such as ARVs. For example, states might enact legislation prohibiting utilization management for a particular class or exempt certain classes from prescription drug limits. States may also choose to carve out certain classes of high-cost drugs and cover them through their fee-for-service program, which reduces the financial risk for MCOs and also can have cost and access implications. In the context of ARVs, each of these actions could help to facilitate drug access which has important implications for individual health and preventing disease transmission.

This data note, primarily based on a survey of state Medicaid pharmacies, reviews cost-containment policies and protections as they relate to ARVs for treatment and prevention of HIV. While most data points here refer to the ARV class broadly, covering drugs for HIV treatment and prevention, we also specifically present new data on use of prior authorization for PrEP. More expansive survey findings, covering prescription benefit trends beyond ARVs are available in a separate report.

Prior Authorization for Pre-exposure prophylaxis (PrEP)

PrEP, which was first approved by the FDA in 2014, plays an important role in HIV prevention. When taken as directed, PrEP can prevent HIV negative individuals from acquiring the infection. While state programs are required to cover PrEP under the rebate agreement, as with any prescription drug, they may use utilization management to limit or control usage. 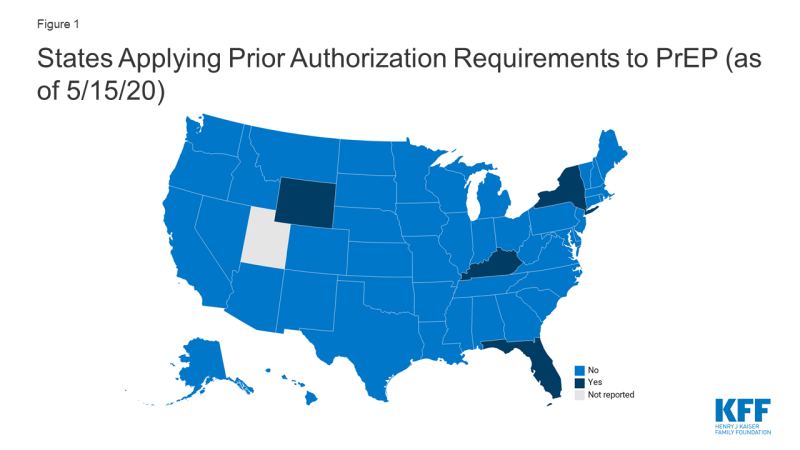 Figure 1: States Applying Prior Authorization Requirements to PrEP (as of 5/15/20)

Given that utilization management techniques can result in barriers to treatment, in some cases, states elect to exclude certain drugs or classes of drugs from these cost-containment strategies. Typically, a state would opt to do this when unmitigated access to a certain drug or class of drugs is especially critical such as with oncology drugs, epilepsy treatment, and antiretrovirals for HIV treatment and prevention. In many cases these protections are a result of statutory requirements. 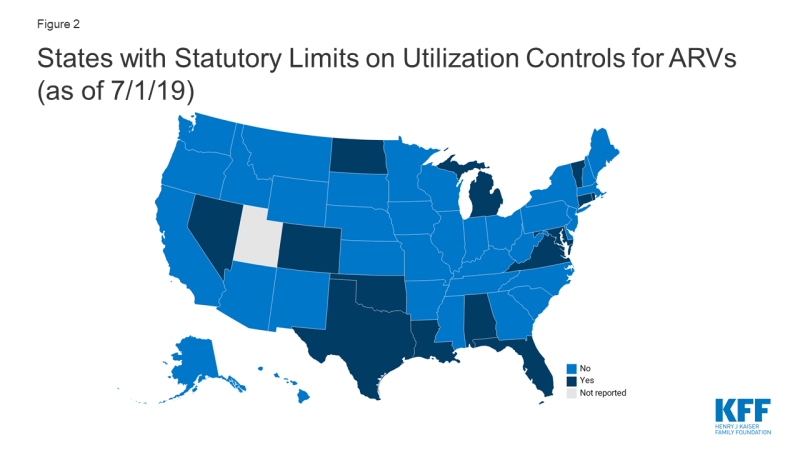 Figure 2: States with Statutory Limits on Utilization Controls for ARVs (as of 7/1/19)

One specific tool states use to reduce cost is limiting the number of prescriptions a beneficiary may fill within a month without getting prior authorization in fee-for-service programs. While states may implement these limits, providers and pharmacists may requests exceptions when medically necessary or under other specific circumstances. In addition states may opt to exclude certain drugs or classes from these limitations. Thirteen states reported monthly fee-for-service limits on at least some prescriptions, three of which only applied this limitation to narcotics. Seven of these states excluded certain drugs or drug classes from these limitations, including six states (AL, CA, IL, NE, OK, and TN) that excluded ARVs from prescription limits. 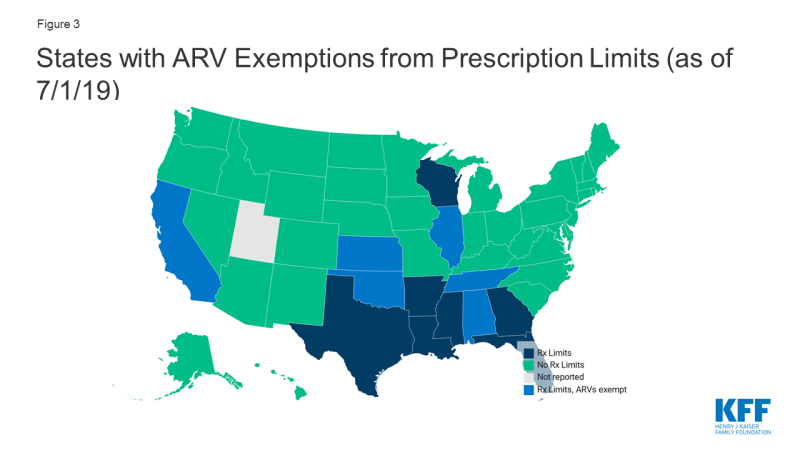 Figure 3: States with ARV Exemptions from Prescription Limits (as of 7/1/19)

As of July 1, 2019, forty states had comprehensive managed care arrangements with one or more managed care organization (MCOs). States with MCOs may opt to “carve in” the pharmacy benefit, meaning the MCOs bear the cost, “carve out” the benefit, covering it instead through the fee-for-service program, or take a hybrid approach, carving in some drugs and carving out others. Carving out the drug benefit, or carving out certain drug classes, mitigates financial risk for MCOs, which may facilitate beneficiary access. 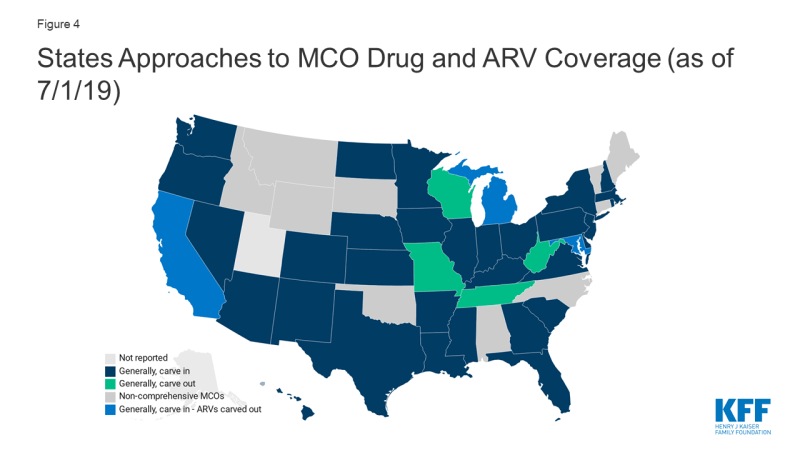 Unless otherwise noted, findings are drawn from a survey of Medicaid officials in all 50 states and the District of Columbia conducted by KFF and Health Management Associates (HMA). The survey was conducted from June through December 2019 and sent to each state Medicaid director in June 2019. An acronym glossary and the survey instrument are included in a separate report. The District of Columbia is counted as a state for the purposes of this date note; the counts of state policies or policy actions include survey responses from 50 states (including DC). Utah did not respond. Survey responses refer to Medicaid pharmacy policies in place or implemented in FY 2019.

Data on state prior-authorization practices around PrEP were first drawn from the survey described above. For states reporting PA for PrEP, this policy was confirmed using online pharmacy documents, such as memos and preferred drug lists. Among the 6 states (AR, AZ, FL, KY, NY, and WY) that responded requiring PA for PrEP in the survey, 2 (AR and AZ) were found to now cover PrEP without prior-authorization. A spot check of eight states reporting they did not require PA for PrEP in the survey was performed and no inconsistencies between the survey response and written policy were found. Findings related to PA for PrEP is based on a combined methodology of policy review and survey response.