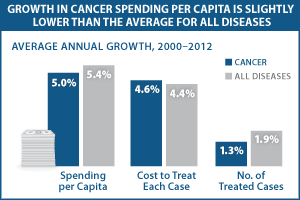 This Visualizing Health Policy infographic provides details on cancer spending and outcomes in the United States. The U.S. cancer mortality rate, 203 deaths per 100,000 population, was slightly lower than in comparable countries in 2010. Among cancers, lung cancer is the largest contributor to disease burden for both men and… 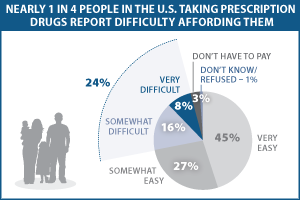 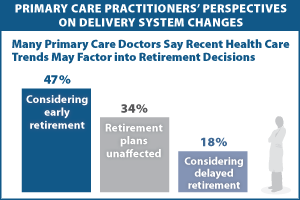 Health of the Healthcare System

Health of the Healthcare System is a diagnostic look at the state of our healthcare system. How does the U.S. healthcare system compare to health systems of other high-income countries, and how has it fared over time? Kaiser Health News and former-NPR reporter, Julie Rovner, takes us through a check-up… 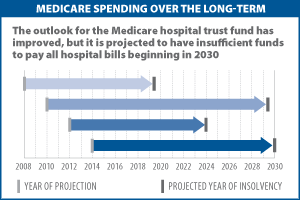 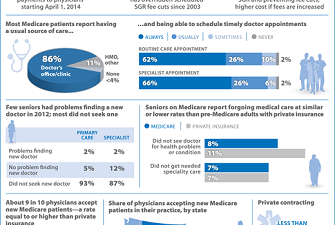