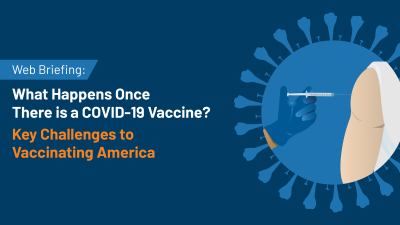 Dec. 3 Web Briefing: What Happens Once There is a COVID-19 Vaccine? Key Challenges to Vaccinating America

Encouraging reports about several COVID-19 vaccine candidates is raising hopes that there will soon be one or more vaccines proven safe and effective, starting a race to produce, distribute, and administer it to essential workers, people at high risk, and the public, including those who may start out with skepticism… 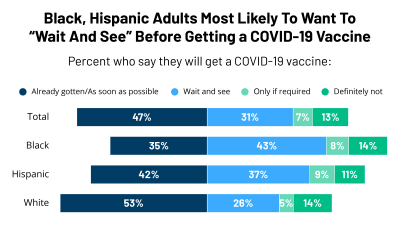 This KFF COVID-19 Vaccine Monitor report shows nearly half of the public now wants to get a vaccine as soon as possible, reflecting a rise in enthusiasm across racial and ethnic groups since December. It also examines information needs, worries about the vaccine, effective messages and views of vaccine distribution. 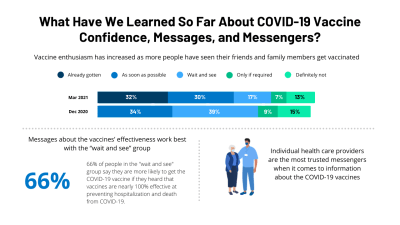 This brief summarizes key findings and themes from the COVID-19 Vaccine Monitor project that is tracking the dynamic nature of the U.S. public’s attitudes and experiences with COVID-19 vaccination, and is based on more than 11,000 interviews conducted since December 2020.