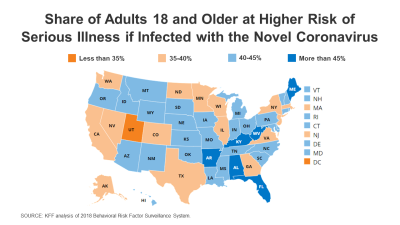 About 4 in 10 Adults in the U.S. Are At Greater Risk of Developing Serious Illness if Infected with Coronavirus, Due to Age or Underlying Health Conditions

Based on current understanding of risk, forty-one percent of adults ages 18 and older in the U.S. have a higher risk of developing more serious illness if they become infected with the virus that causes COVID-19, because they are older or have serious underlying health conditions, or both, according to… 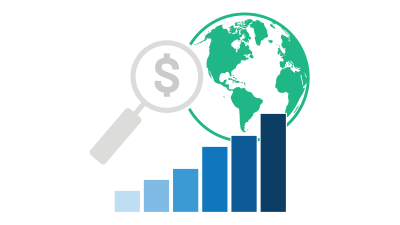 While donors have begun providing support to China and other low- and middle-income countries, there is currently no other centralized repository for this information. This tracker provides an accounting of publicly available information on donor funding to date. 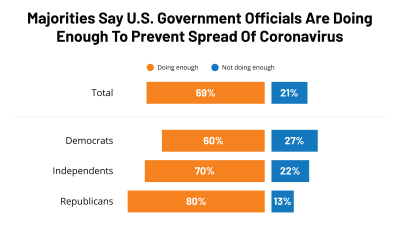 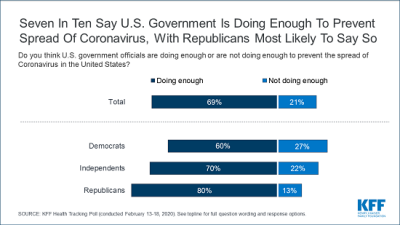 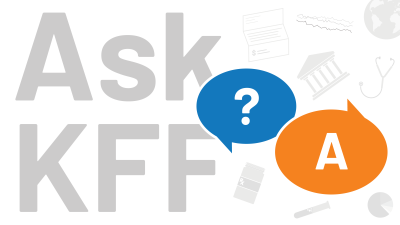 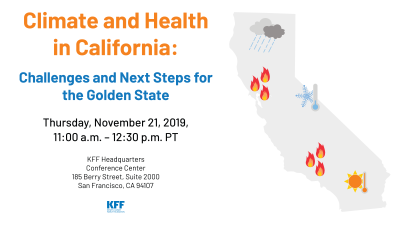 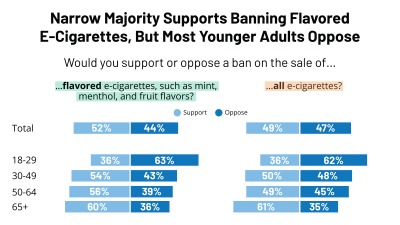 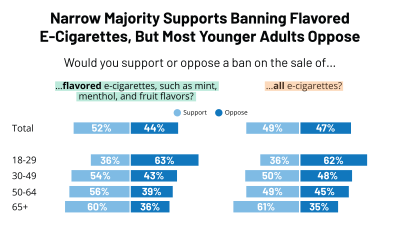