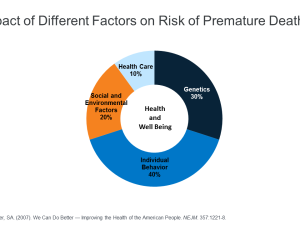 Beyond Health Care: The Role of Social Determinants in Promoting Health and Health Equity 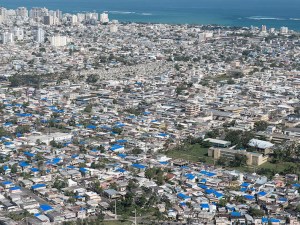 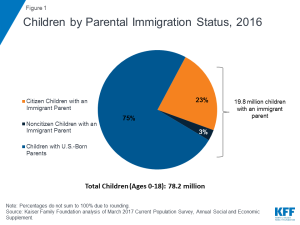 Six months after hurricanes Irma and Maria made landfall across Puerto Rico and the U.S. Virgin Islands, local officials described progress but also a long road to full recovery of the U.S. territories’ health care systems, economies and infrastructure during a public briefing Monday at the Kaiser Family Foundation’s Washington D.C.… 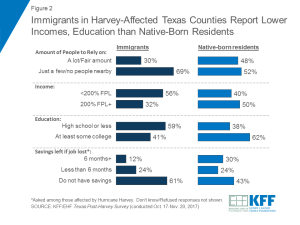 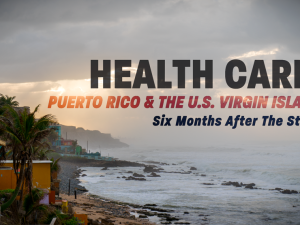 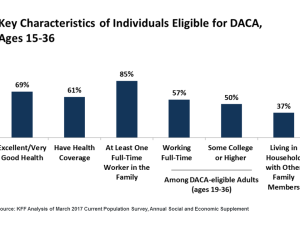 In September 2017, President Trump rescinded the Deferred Action for Childhood Arrivals (DACA) program. Without legislative or administrative action, individuals will lose their DACA status. Based on Kaiser Family Foundation analysis of Current Population Survey data, this fact sheet examines key characteristics of young undocumented individuals eligible for DACA. It shows that most individuals eligible for DACA are healthy and have health coverage, reflecting that the large majority live in a family with at least one full-time worker. Loss of DACA status would result in individuals losing work authorization and potentially being targeted for deportation. Employers would likely terminate individuals as they lose work authorization, leading to job loss along with loss of health coverage. Without access to coverage through an employer, many individuals would likely become uninsured since they are not eligible to enroll in Medicaid or CHIP or to purchase coverage through the Marketplaces. Employment and coverage losses would lead to increased financial pressure and reduced access to care for individuals and their families, who may include citizen children.